Hours of Operation:
By Appointment

Jungle City Studios is the “NEW” New York, revival of the studio community. Designed with the artist, producer and engineer in mind, Jungle City strives to bring back the golden age of New York City recording studios with an awe-inspiring artistic space never seen before. The three- room facility boasts an atmosphere with wide skyline views while maintaining an intimate creative space. Ann Mincieli, longtime engineer and studio coordinator for Alicia Keys, has channelled her talents into making Jungle a technical prowess featuring the very best in vintage and modern technology. With over twenty years of experience in the music business, Ann Mincieli has travelled the world engineering for some of the industry’s most renowned artists: Alicia Keys, Jay-Z, Drake, Mariah Carey, Usher, Jennifer Hudson, and Whitney Houston, to name a few. Aside from engineering, Ann, a partner in the Jungle City Studios experience, has been able to merge all her experiences and masterfully feature them in what has become Jungle City Studios.

K.'s back in the studio working on her sophomore album. The pressure is on and she doesn't want anyone to hear anything, including her girl Nema, until the listening party.

Be the first to leave Comments for Jungle City Studios

Hours of Operation:
By Appointment 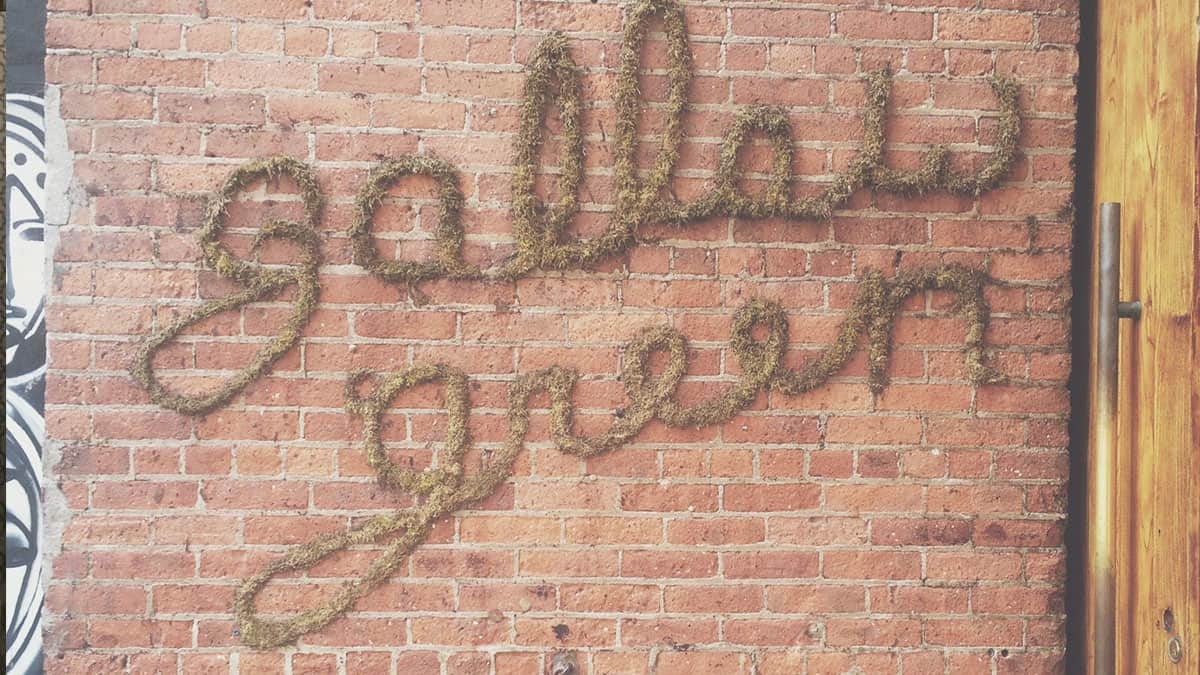