LVP can't seem to get along with housewives from other franchises either. 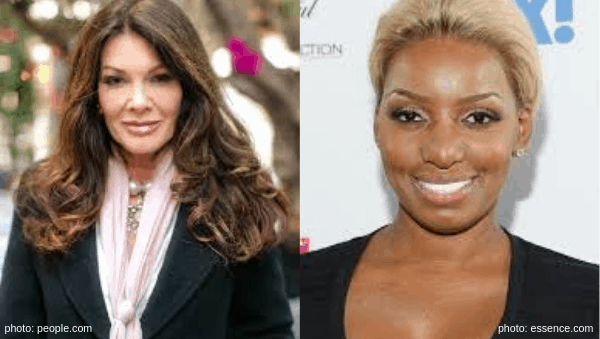 Real Housewife of Beverly Hills, Lisa Vanderpump, isn’t getting along with the other BH housewives, but it doesn’t stop there. The restaurateur is in another feud, this time with Real Housewife of Atlanta‘s Nene Leakes.

The piping hot tea was spilled on Jenny McCarthy‘s Sirius XM show. Nene told the former ‘Singled Out’ host:  “She knows that we have a little something, something she did to me. I’ve never really addressed it. … She did some real foul s—t to me.” The source of all the drama? Pump Restaurant! 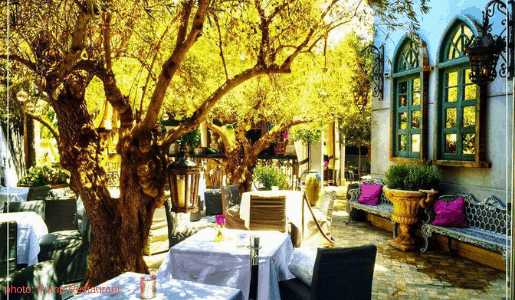 Mrs. Donnie Wahlberg asked Nene to address the drama with LVP. The former Broadway and Glee star said that she considered purchasing a space on Santa Monica Boulevard in West Hollywood. The space known to us Bravo lovers now as Pump Restaurant. Nene explained to Jenny: “At the time, Greg [Leakes] and I were living in [Los Angeles] and I was working on Glee and New Normal.” Nene  continued: “We ride down that West Hollywood area where all the gay bars are — and I have a large gay fanbase — and I kept thinking, ‘It would be so cool if I had a bar right in here somewhere.’ And that space was empty and kind of raggedy-looking and torn down.”

Where does the drama start? With a phone call, according to Nene. Nene called the successful restaurant owner to ask for advice. Any fan of RHOBH knows that Lisa Vanderpump will say what she needs to say to get what she wants. According to Nene, “She said, ‘Oh darling, darling, it’s a piece of crap and they’re charging so much for it, darling. She talked me off of it and then went and got it. … That’s so f—ked up.”

Nene threw in an extra side of delicious shade, as only Nene can. Jenny said: “So maybe the rumors are true that she manipulates people.” NeNe replied, “She does. Listen, Imma just tell you. This is the first time I’ve really spoke out and you’ll get some really good juicy shit.”

Whose side are you on, LVP or Nene? Leave your team and your reason why in the comment section!