The spin off star and restaurateur announced she will not be at the reunion! 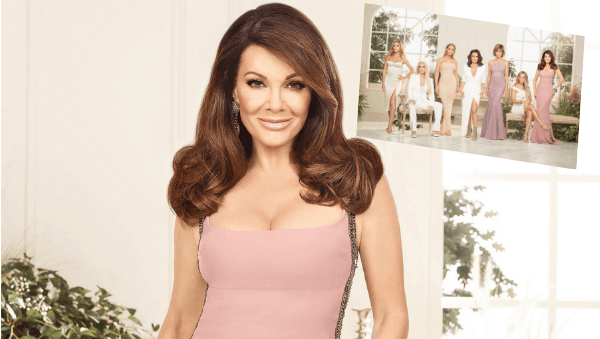 Lisa Vanderpump returned her Real Housewives of Beverly Hills cast diamond! The spin off star and restaurateur announced she will NOT be at the RHOBH reunion!

LVP responded to DailyMailTV‘s question involving her attending the upcoming reunion. The housewife who believes life isn’t all diamonds and rosé, but should be responded, “The objective of the reunion is to reunite, right? And I have no inclination to reunite with the women who’ve been harassing me for 10 months now.” Wow, she really is passionate dogs, and not crazy about bitches…

When asked about her intentions on returning for the tenth season of RHOBH, Lisa was slow to respond. The Daily Mail said she simply sighed.

DailyMailTV, doing God’s work, persisted, “Do you feel like you want to continue on?”

The Vanderpump Rules star finally admitted, “I think they’ve made it pretty impossible for me to go back frankly. So … no.”

Along with her former friend, Kyle Richards, Lisa is the only cast member who’s been on RHOBH since it premiered that is currently still on the show.

Are you disappointed to see LVP leave Real Housewives of Beverly Hills? Drop your opinion off in the comments!

one Comment for Lisa Vanderpump returned her RHOBH cast diamond!