Home > Buzz Former Star Of The Hills Gives Birth To Baby No. 2

Former Star Of The Hills Gives Birth To Baby No. 2 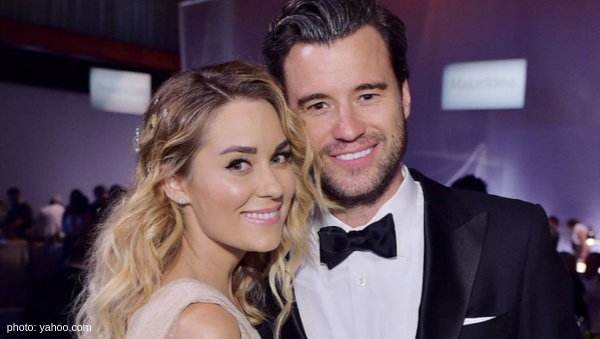 Congratulations to the former star of The Hills, Lauren Conrad, who gave birth to baby number two on Wednesday. LC shared her good news on Instagram captioning a hand made picture of her growing family, “Our sweet baby boy, Charlie Wolf Tell, has arrived!”

Earlier this year, the fashion designer revealed, “It’s been hard to keep this one to myself! Very excited to share that our family will be getting a little bigger this year.” LC married William Tell in the fall of 2014. The couple had their first child, son Liam James, in July 2017.

Lauren’s friend from her days on the OG version of The Hills, Frankie Delgado –  who did return for the reboot The Hills: New Beginnings– posted “🙌🏾💙” on LC’s post. None of Lauren’s other cast mates from MTV‘s hit reality series has commented on her Instagram post.

The girl who started it all – from Laguna Beach to The Hills –  may be gone from our small screens, but definitely not forgotten! A scientific study was released earlier this month ranking the popularity of the cast of The Hills reboot. LC was so popular on the original series and has maintained her celebrity, from her fashion and home decor enterprises to her new podcast, Asking For A Friend, the self-made-mogul ranked high on a popularity list of a show she’s not even on! Click here to see the list for yourself!

I referred back to this scientific ranking on the On This Day Entertainment Podcast that will be released tomorrow, (#ThrowbackThursday) so stay tuned! In the meantime, here is an episode I did celebrating one of the greatest tv theme songs of all time, Unwritten. Is anyone able to listen to Natasha Beddingfield‘s banger and not automatically visualize LC’s convertible top down and her highlighted locks blowing in the cool, California breeze? I didn’t think so. Here’s a link if you’d like to listen!

Do you think Lauren and William will have more kids, or will they continue as a family of four? Sound off in the comments!

Be the first to leave Comments for Former Star Of The Hills Gives Birth To Baby No. 2