Her not-so-subtle dig at Speidi on the 10th Anniversary Special! 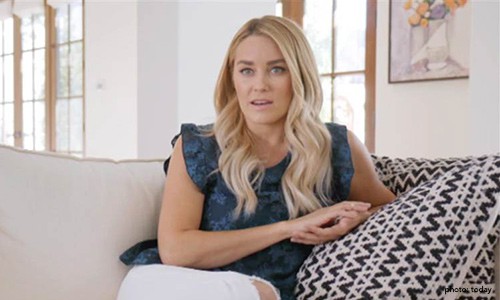 On The Hills 10th Anniversary Special – That Was Then, This Is Now, Lauren Conrad took a not-so-subtle dig at Heidi and Spencer Pratt. After revealing that she “never loved being on camera” – America’s sweetheart proclaimed “a lot of people just want to be on camera.” Cut to Heidi and Spencer frolicking in their fame before losing it all.

LC also revealed some surprising truths behind some of the infamous Hills confrontations!

CLICK HERE to find all the bars, restaurants and hot spots from The Hills!

Be the first to leave Comments for Lauren Conrad burns Heidi & Spencer!