Would you pay to see Lala in theaters?! 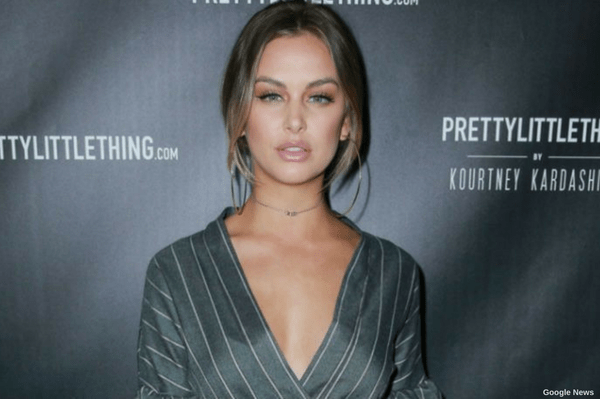 It looks like Lala Kent from Vanderpump Rules is going to be a movie star. After we reported the reality queen had finally gotten a release date for her new film, The Row, it looks like Lala can add another project to her IMDB.

Lala has recently been cast in the new film, Vault, a crime feature that follows a group of criminals in the ’70s. Based on a true story, Lala will play Edie, one of the Rhode Island criminals who tried to steal $30 million from the mob.

And guess what? There are some pretty reputable names in Lala’s new flick.

The film also stars, Samira Wiley from Orange is the New Black, Theo Rossi, Don Johnson, Clive Standen, and Chazz Palminteri. Not bad for a girl who got her start on Bravo.

While Lala, isn’t the first cast member of VR to try their hand at acting, it does seem like she might be the first member of the SUR crew to make the leap to the big screen.

Now my only question is, will she bring her bubba on set?

Would you pay to see Lala in a movie? Let us know in the comments!

Be the first to leave Comments for Lala Kent Scores Another Movie Deal!