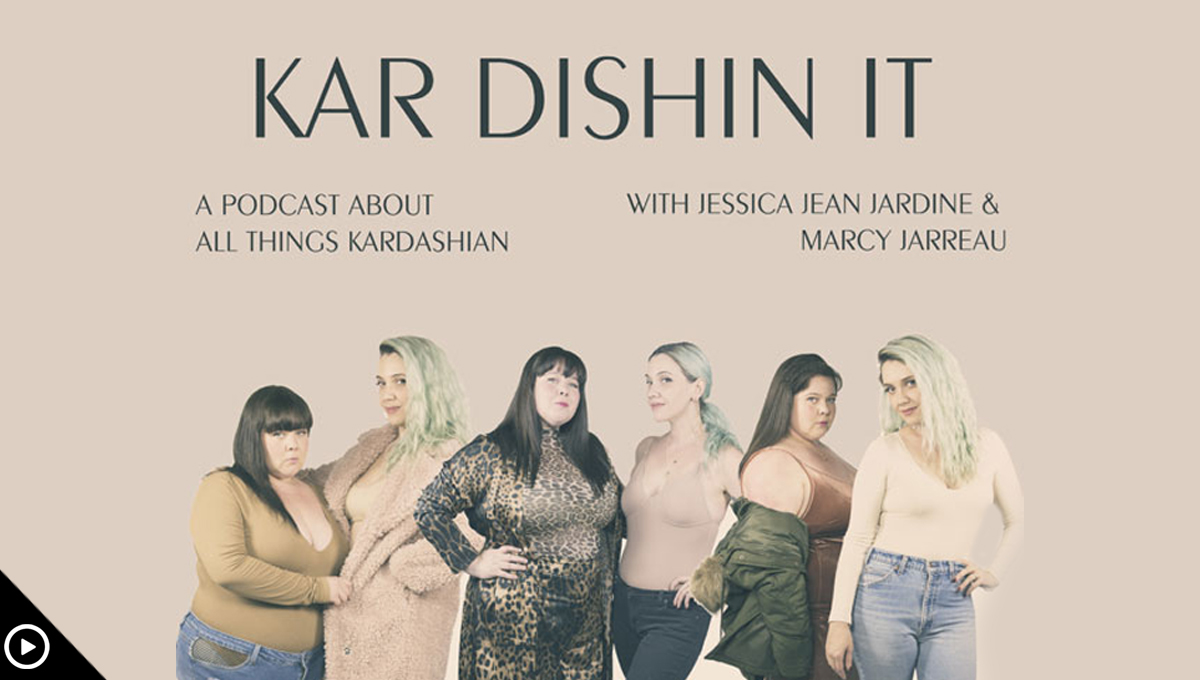 They’re baaaaaackkk!!!!! It’s Season 18 Premiere time and, hoo-boy, it is a whopper of an episode. Before we dive in, we’ve got HUGE NEWS, which is that we’re moving days! We’ll be coming out on MONDAY mornings now in order to stay closer to the KUWTK episode airings and get you all the juicy KarJenner goss sooner rather than later. We’re heroes, we know! And speaking of family goss, we dive into the week’s headlines and dissect Kim’s appearance on The View, Khloe sassing back about Jordyn on Twitter, Mason going rogue on IG and TikTok and lots more. And then it’s time to recap this damn premiere! Tristan is back in the fold and the family is — huge surprise — not respecting Khloe’s boundaries while Kylie looks like a no-show at a major Paris Fashion Week event. And then Khloe, Kortney and Kim’s tensions finally boil over into an already iconic physical fight between the two eldest sisters that leaves on a cliffhanger! Let’s do this!

Be the first to leave Comments for KUWTK | S18E1