A deep dive into the evolution of Kristin Cavallari 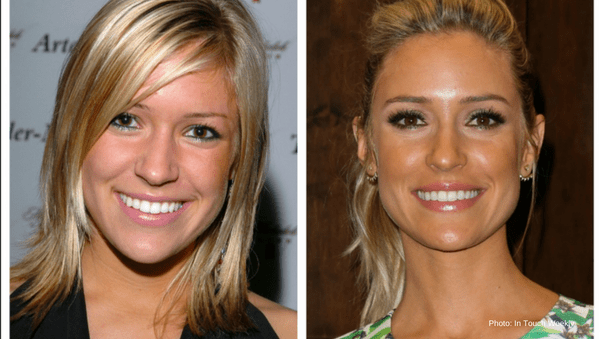 As we all know that Kristin Cavallari is back, and although she still may be the same hot blonde from Laguna Beach and The Hills – but Cavallari is way different from what you may remember from her MTV days. Throughout the years, her style has changed, her man has changed, and even her family life has changed. Lets take a look back at her then (Cali girl vixen) and now (Boss b*tch and fashion trendsetter). 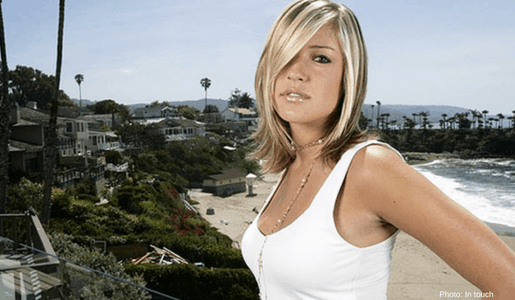 Young Cavallari was very much a Cali girl in all ways. Her cute beach blonde bob, tube tops, and jean skirts and flip flops. Cavallari’s look back in the day could only be described as Cali Girl Cuteness. While on The Hills her fashion started to evolve into more of an LA chic’ look but that soon changed as soon as she go to Nashville. Don’t get me wrong though, during those Calif times that was the look and she wore it well. 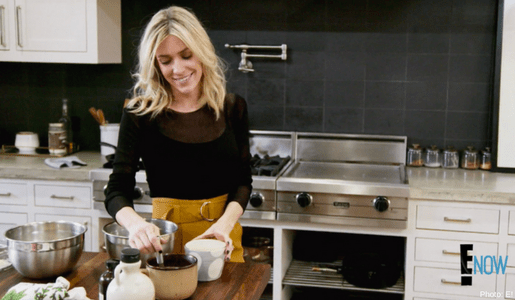 Fast forward 10 years and Cavallari’s look has certainly matured along with her. She has a love for high-waisted pants, blouses, boots, and lets not forget hats. I’m sure her move to Nashville has heavily influenced her fashion change which I’m sure had a huge impact on her Uncommon James line. I’m totally here for it and can’t wait to see more. 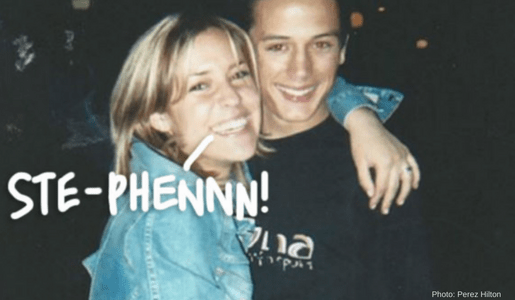 When I think of Cavallari, one of the first things I think of is, Ste-phennnnnn, her longtime high school crush and on-again, off-again boyfriend, Stephen Colletti. For two years we watched Cavallari and Colletti go back and forth with their relationship. We even got a glimpse into what we now know was a producer-induced love triangle between Cavallari, Colletti, and Lauren Conrad. Once Kristin entered The Hills, Stephen was long gone, thanks to Brody Jenner. 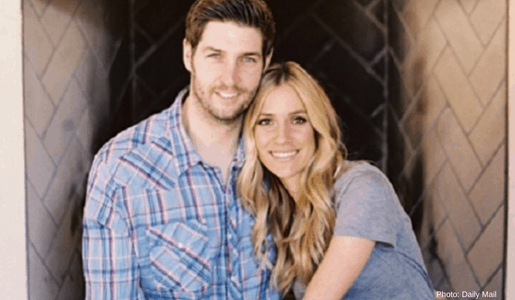 She moved onto athlete’s which I was actually surprised about. Jay Cutler seems to not be so amused with Cavallari and what she has going on. But, it seems not much has changed, since her and Jay did have a long time split in their relationship. Although we don’t know much about Jay, I’m excited to get to know him more on this season and see him interact with Cavallari. 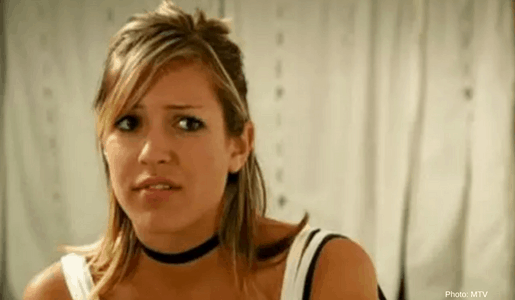 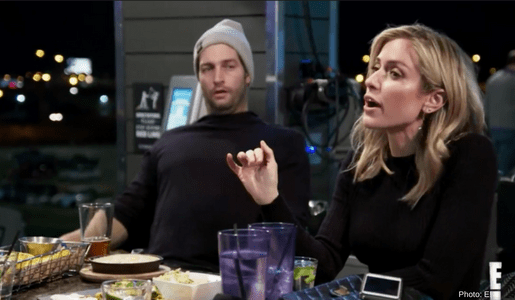 She still gives #nof**** – and I’m loving that this hasn’t changed. 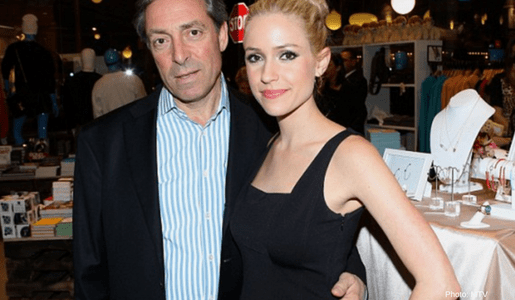 The Hills was more of an ensemble cast, as we didn’t see much of Cavallari’s family during the series. We got a glimpse of her parent, maybe once or twice. If you do remember seeing them, it was probably when Kristin’s car broke down in the middle of the street. Her dad came to save her then hooked her up with that new BMW. Other than that there is not much of the Cavallari clan that we get to see. 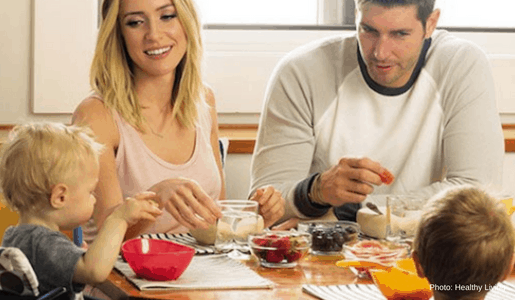 Although Very Cavallari seems to focus more on the employees of Cavallari and her Uncommon James store, we do get more of a look into her home life. We’re able to see her dynamic with Jay and her children, which is a nice change. I’m interested to see how much of her family we will get to see throughout the whole season, but I’m just happy to get a slight glimpse.

Are you loving Very Cavallari?! What do you think is the biggest difference from then and now? Let us know in the comments below!

Be the first to leave Comments for Kristin Cavallari: Then & Now