Kristen Taekman is Returning to 'RHONY'!

Kristen is back, y'all! 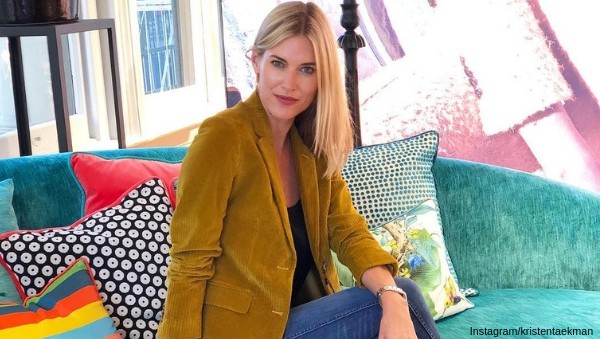 It looks like there are more changes are slated for the cast of the Real Housewives of New York. A new report is claiming that fan favorite Kristen Taekman might be returning to the hit Bravo series, but is she bound to get her own apple?

According to a report by Page Six, Kirsten was seen shooting a scene with series regular Bethenny Frankel. But while a source confirmed that Kristen will be making an appearance on the upcoming season, most likely she’ll only be coming back for a one-off episode.

Where am I off to you ask!? Ahhh, getting a cup of coffee of course! Ok so I have a question for you all….When should I stop drinking ice coffee and switch to hot?!? Is there some sort of unspoken rule? Is the pumpkin spice late as good as everybody says it is? Love my new coffee adventures! http://liketk.it/2xIQ2 #liketkit @liketoknow.it #LTKunder100

The news follows rumors that Bravo is testing Barbara Kavovit as a new housewife on the upcoming season. A shock considering that Kavovit sued the network in May 2017, after she learned that a conversation she had with former housewife Carole Radziwill was unknowingly recorded by a hot mike during filming and that the network had planned to air the recording. Page Six claimed that the recording was allegedly about other cast member Luann de Lesseps, with whom Kavovit was friends and whom we’re sure would not be happy to hear whatever her friend had said in the private conversation.

The case was eventually thrown out of court, but it looks like Kavovit has proven herself to be just the type of drama queen needed to make it in The Big Apple.

Do you think Kristen should come back to RHONY? Sound off in the comments!

Be the first to leave Comments for Kristen Taekman is Returning to ‘RHONY’!