The former RHOA tells the whole story about why she wasn't at her former boss' huge bash! 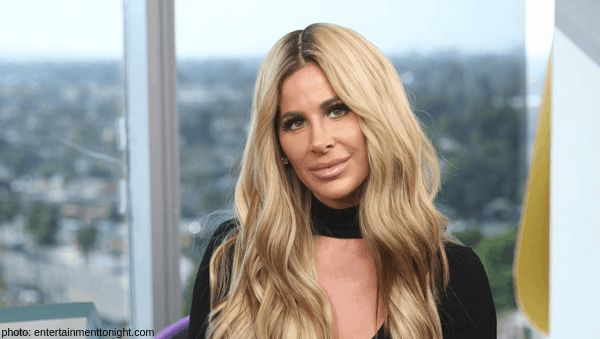 I don’t know about you, but I’m still on cloud nine from Andy Cohen‘s baby shower. About 50 of the housewives were in attendance; however, those NOT in attendance have been a hot topic on many of our minds.

Let’s talk about Kim Zolciak-Biermann. Kim wants  it to be clear that she was NOT snubbing the Bravo Executive. The Don’t Be Tardy star revealed to TooFab.com that she wasn’t invited to the baby shower. “I had just had a minor surgery to fix my back the day before, so I was not able to attend. But I actually wasn’t even invited.”

I can’t stand Kim, so extreme this level of shade is just what I needed on this Valentine’s Day. Nene’s nemesis said that Andy texted her the day of the shower. The text read: ‘I cannot believe you weren’t invited. I had no control over the list. I’m gonna miss you. I’ll be thinking about you all day.’

There is no word on whether housewife hosts Nene Leakes, Kyle Richards, Ramona Singer, Teresa Giudice, and ‘friend of’ RHOC Vicki Gunvalson intentionally didn’t invite the former star of the Real Housewives of Atlanta or simply forgot about the spin-off star.

Well, I think we all know where Nene stands on this one…

Do you think Kim’s invitation was lost in the mail, or was she intentionally not on the guest list. Sound off in the comment section below!