Home > Buzz Kenya Moore Twirls Her Way Back To RHOA

Kenya Moore Twirls Her Way Back To RHOA

The former Miss USA left RHOA after she was demoted to a friend role last year. 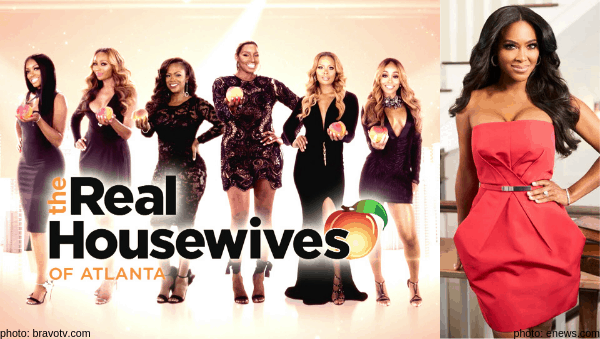 Although an official casting announcement for Season 12 of RHOA likely won’t come for a few more months, The Inquisitr noted that “several of the show’s stars, including NeNe Leakes, Kandi Burruss, and Cynthia Bailey, have confirmed publicly that they will be returning for the new episodes.”

People Magazine did note that Kenya and her husband, Marc Daly’s eight-month-old daughter, Brooklyn Doris, would likely be seen throughout the season.

Do you think Kenya is Gone With The Wind Fabulous or is she nothing but a wanna-be Beyonce? Sound off in the comments!