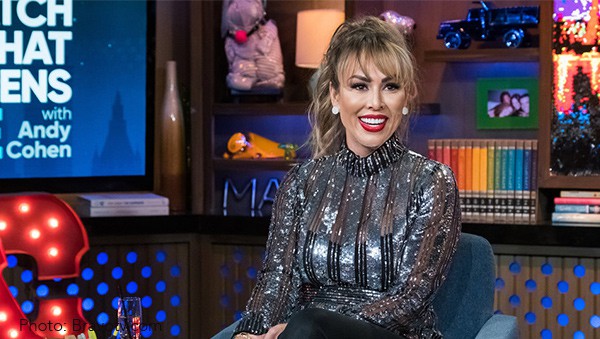 Kelly Dodd looked chic and sequined during a recent appearance on Watch What Happens Live with Andy Cohen!

The Real Housewives of Orange County star rocked red lips, a high ponytail, and a sequined top for a sexy, cougar-licious look!

Here are all of the products used to create Kelly’s WWHL makeup look:

Kelly’s hair even got Andy Cohen’s seal of approval as he quipped: “I love me a high pony.”

For more ways to Steal Kelly’s Style check out the Fashion section of Taste of Reality!