Kelly Dodd is joining the divorced ladies of the OC 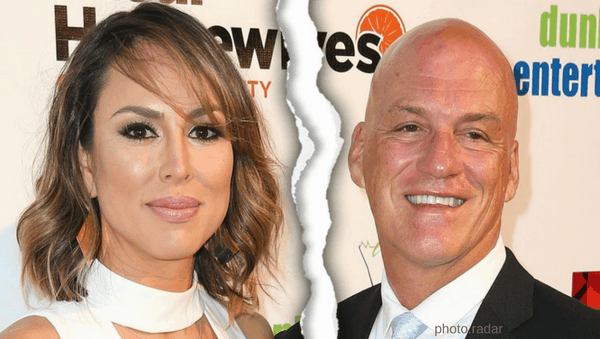 Kelly Dodd is officially single! Kelly has been talking about the possibility of this for two seasons and now it’s legit!  “Our marriage is over, I’m out of there! We’ve had problems for years and I’ve had enough, I’m done with our marriage” Kelly told the Daily Mail in September. “It’s just a case where two people can’t get along. It’s best if we went our separate ways and concentrate on our daughter” she continued, “We aren’t good together, maybe we’ll better to each other when we are divorced and are friends. But right now we are both miserable and it’s not good for either one of us, let alone our daughter.” 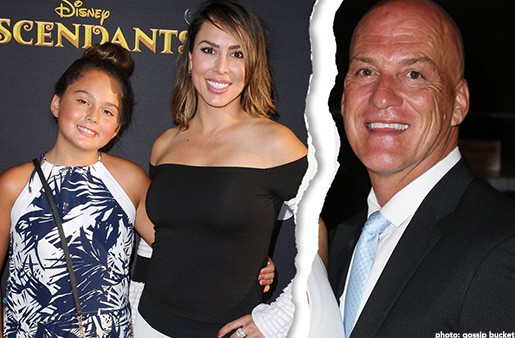 Kelly and Michael have been together for 11 years and had filed for divorce back in 2012 but got back together before anything was finalized. Divorce is never fun and I feel sorry for their daughter Jolie, but selfishly I cannot wait to see single Kelly out on the prowl this season! Let’s not forget that she will have her wingwoman, single Shannon Beador as well! 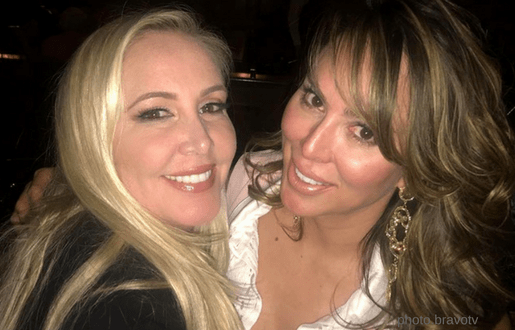 Will Michael Dodd still appear on The Real Housewives of Orange County?! I don’t see him wanting to come back. He never really seemed in to it and, unlike David Beador, I think he really cares about how it could affect his daughter. That being said, let’s not forget that (allegedly) Vicki Gunvalson and her boyfriend Steve Lodge set Michael up with a friend. Imagine getting to see Kelly’s reaction when she finds out that her BFF set up her estranged husband with her buddy! OMG. NEED TO SEE IT! I can imagine that the producers would encourage all of this to go down on screen! 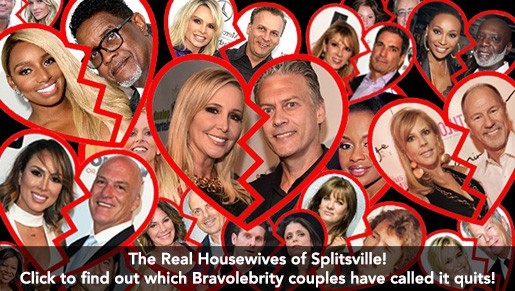 Are you excited to see Kelly Dodd whoop it up this season?! Let us know in the comments!

one Comment for Kelly and Michael Dodd are officially dunzo!