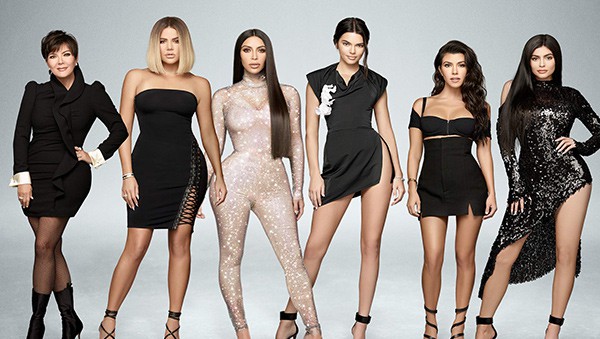 Kim Kardashian Was Forced to Make Nice With T.Swift 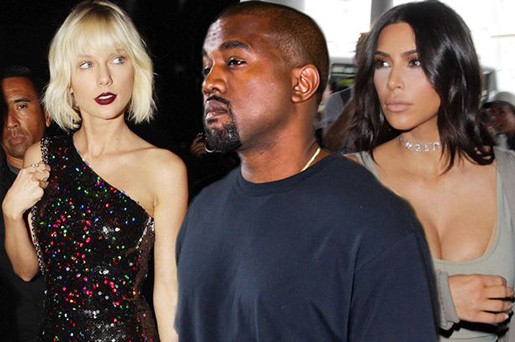 Ummm…say what?! Rumor has it Kim was forced, yes you read that right, FORCED by Hollywood executives to make up with Taylor Swift. Why? All because of Taylor’s new record contract with Universal Music Group. Tays’ new record label is owned by Universal who also owns the E! Network, which airs Keeping Up With the Kardashians.

Apparently, Taylor is now off-limits for Kim, forcing her to play nice in the sandbox from now on.

Since Kenny’s Proactiv campaign is basically a dumpster fire she’s moving on and gushing about her newest campaign with Stuart Weitzman. Kendall and her momager, Kris Jenner, celebrated the campaign and shared several outtakes on Instagram. 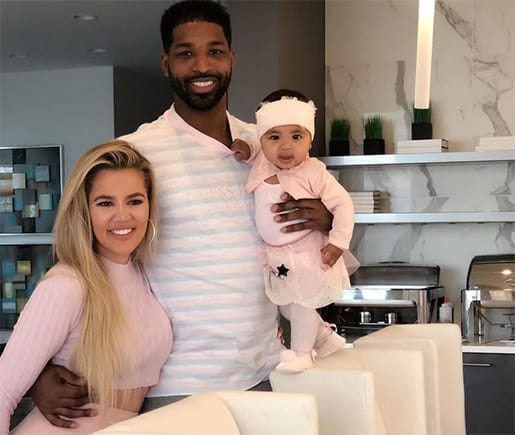 Khlo-money once again has fans speculating about her love life after she uploaded several cryptic social media posts. In one post, Khloe shared a lengthy quote from author R. M. Drake.

“There will be some things you won’t get over. Some things that will sting you so hard they will set you back to where you started. And you will hurt and hurt and hurt, but you will also rise from it,” the quote read. “You will learn from the past.  You will adapt and survive no matter how hard it gets. You will shape your own reality and accept how you should never settle for anything less than you deserve.” 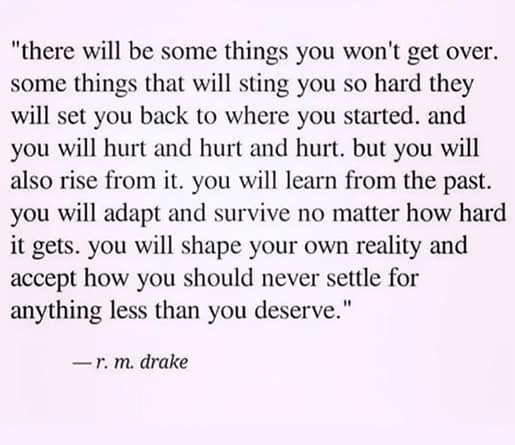 Then in two other posts, Khloe opened up about nerves and healing.

“I wish I had the time for the nervous breakdown I deserve,” KoKo wrote in one post. 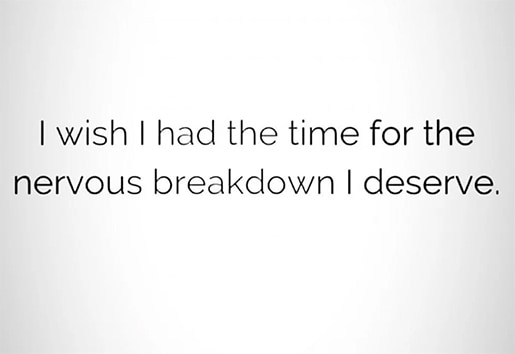 Another post stated, “Sending love to everyone who’s trying their best to heal from things that they don’t discuss.” 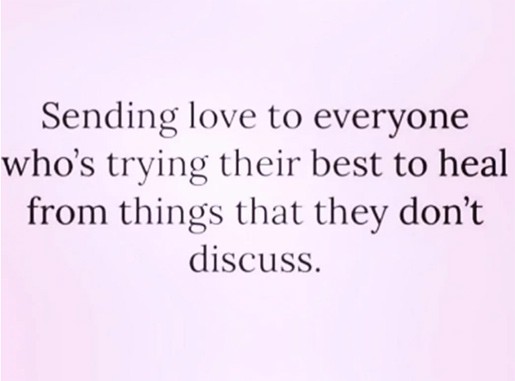 Some fans quickly wondered if there was a deeper meaning behind Khloe’s posts. However, others seem to love Khloe’s posts and take them at face value. 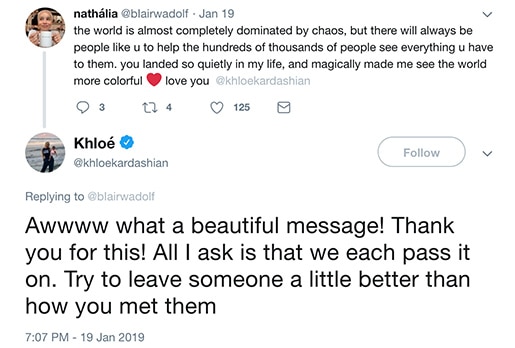 ROSY 🌹 Stay tuned for restock news! Thanks for the pic @cassydaraiche

While everyone was busy obsessing over Kim confirming her fourth child and the end of her feud with T.Swift during her appearance on Watch What Happens Live last week they complete breezed over some bombshell Kardashian-Jenner news.

Do you believe that Kim was forced to reconcile with Taylor? Tell us what you think in the comments below!

Be the first to leave Comments for Kardashian Jenner Round-Up: Kim FORCED To Make Up With Taylor Swift!