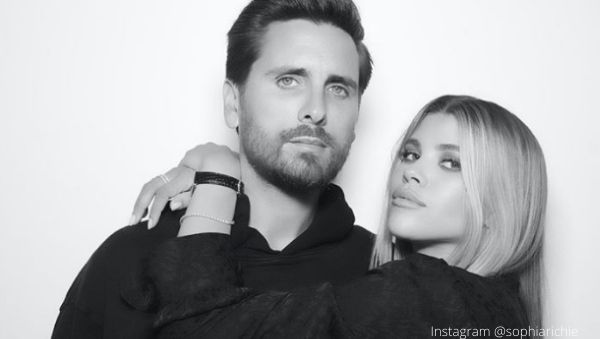 The Lord turned 36 over the weekend and celebrated with his nearest and dearest which included his girlfriend Sofia Richie and his ex-girlfriend Kourtney Kardashian. Also at the party were Kourtney’s sisters Kylie and Khloe. If anyone thought that there was bad blood between the Kar-Jenners and Sofia they’d be sorely mistaken. Turns out this Kar-Jenners really are one big, happy family.

Best night celebrating you @letthelordbewithyou 📌 love you very much

Kim and Khloe also dedicated sweet posts to Scott for his birthday, where they gushed about what a great man and father he’s turned out to be.

Found these gems from 2008. Scott I’ve known you for almost 15 years, we’ve all been through so much together and have the best memories! You are like my brother. I’ve seen you grow up and become the most amazing father and friend. So happy you are in our lives. I love you Happy Birthday @letthelordbewithyou

Happy birthday to my brother @letthelordbewithyou !!! I am so thankful to have such an incredible addition such as you to our family! We have come such a long way, you and I! I am so thankful for the person that you have grown into. I am thankful for every highs and lows because we have been through it all and we are closer than ever. I am proud to say that you are my brother and also one of my best friends! Have the best birthday Lord!! FOREVER the Lord and the Lady

Be the first to leave Comments for Kourtney Kardashian and Sophia Richie Celebrate Scott Disick’s Birthday!