The battle with her ex, Thomas Ravenel, will be hidden from the public. 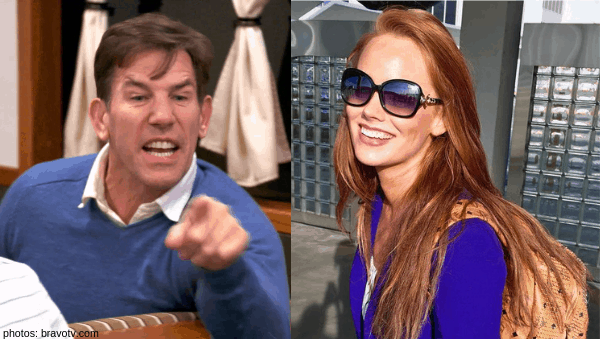 The Blast has documents stating, “a South Carolina judge has granted Dennis’ request to seal the entire file.” In other words, the nasty battle will be hidden from the public. Kathryn pleaded with the judge for privacy and accused her baby daddy of posting ” disparaging comments about her on social media and allegedly releasing a video of her recorded by a private detective,” as per reports from The Blast.

The judge granted the motion in Kathryn’s favor after she argued it would be in the best interest of her and Thomas’ kids to not allow the public to continue to read about the ugly battle between their parents. Meanwhile, Thomas is seeking to forbid his ex and Bravo producers from talking about the details of the battle.

Your friends at Taste Of Reality will keep you informed as the South Carolina trial continues to develop.

Do you think Kathryn should be allowed to discuss the custody battle on Southern Charm? Sound off in the comments!