Home > Buzz Is Thomas Ravenel connected to this criminal?

Is Thomas Ravenel connected to this criminal?

The cherry on top of one dirty, dirty Southern Charm sundae! 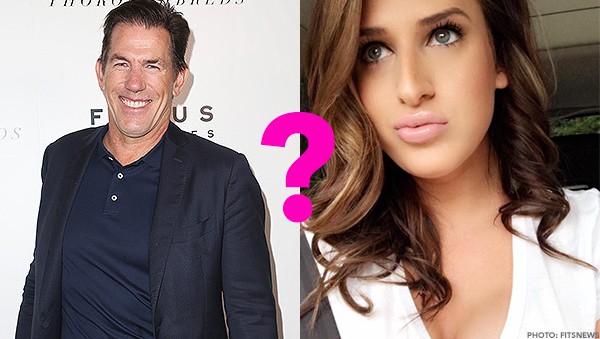 Just when you thought the drama surrounding this season of Southern Charm couldn’t get any darker… A FITSNews report released this week (the contents of which primarily focused on the disturbing drug use and hallucinations of South Carolina politico John McGill and estranged wife Jenny McGill) revealed a connection between Southern Charm and a person by the name of Tessa Cameron McCarley (a.k.a. Tessa Harris). McCarly is described as an attractive, transgender woman with two known arrests on her record. These include being busted as part of a “massive undercover prostitution sting” and extortion. The details of McCarly’s connection to Southern Charm have not been clarified but the implication is that it may be Thomas Ravenel himself. While unverified, this would not be surprising given the star’s previous criminal drug charges, sexual assault allegations, rumors of a sex tape, and other documented lewd behavior. The FITSNews site claims to be in possession of “SEISMIC” evidence that could include  “photographs, recordings of phone calls, text messages, financial documentation and related information.” While we await the full scoop, enjoy this mugshot of McCarly. 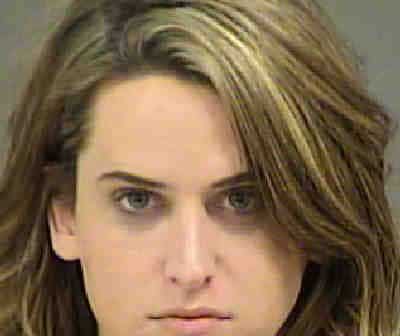 Do you think Thomas is the Southern Charm star connected to McCarly? Sound off in the comments!

Be the first to leave Comments for Is Thomas Ravenel connected to this criminal?