RHOC: Is Gina Kirschenheiter A Fugitive?

An arrest warrant was issued to the mom of three after she didn't show up for court. 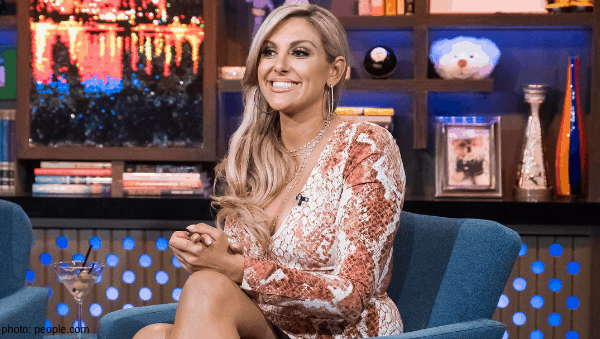 It’s been a rough start to 2019 for one of the newest Orange County Housewives. In case you missed it, Gina Kirschenheiter was arrested for drinking and driving. Days later, she was pulled over again for using the phone while driving.

The warrant was issued Thursday afternoon in Orange County Superior Court, where the divorcee was scheduled to make an appearance. The Real Housewives of Orange County star did not show to court. That makes her a fugitive.

Before your imagination runs wild, though the RHOC star is listed as a “fugitive” in the Orange County court system, the warrant for her arrest is simply a technical error. It is set to be ironed out Friday, according to an insider from Page Six.

Best of luck to Gina with her legal issues. It’s a good thing her ride or die, Emily Simpson, is an attorney.

I don’t know about you, but I would not be upset if Bravo didn’t film this for their hit show. Enough of the divorce storyline already!

Are you glad Gina is coming back for another season? Let me know your opinions of the Long Island native in the comments section!

Be the first to leave Comments for RHOC: Is Gina Kirschenheiter A Fugitive?