Home > Buzz Is Jill Zarin Headed Back to RHONY!?

Is Jill Zarin Headed Back to RHONY!? 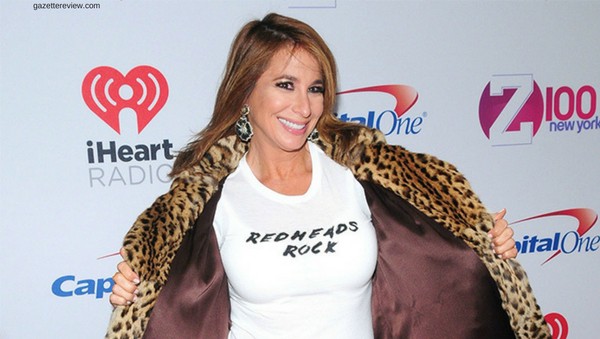 Just when you thought you’re excitement over the new season of The Real Housewives of New York could not be any higher, Jill Zarin has recently taken to social media to finally answer if another season of Housewives is in her future.

The OG New York housewife was asked to leave the reality show for the start of season 5 in 2011. Being fired from the show hurt Zarin’s pride, but in a Tweet she wrote yesterday, Jill reveals that perhaps her time in the spotlight faded for a reason.

“I Am NOT back this season,” Zarin writes, “Bravo offered to do memorial [Jill’s husband, Bobby, passed in January of 2018] but I was not asked back and did not film nor could I have filmed before Bobby passed.”

Jill reflects that she does not regret not being asked back for the 10th season, “[Bobby] needed me home and I wouldn’t have traded that quality time for anything.”

More from Taste of Reality: Kenya Moore and Michael Rapaport Get in Ugly Fight on WWHL, ‘You Know You are The Villain, Right?’

But that doesn’t mean that Jill has given up on the show for the foreseeable future, “Now I have time So who knows…” she wrote cryptically.

Just To Be Clear…. #JillZarin 🍎

In 2014 Jill went on Oprah: Where Are They Now? where she tried to clarify the reason why she was fired. Zarin claims that the truth was that she quit Housewives while on a sleeping pill. As reported by The Huffington Post, Jill said that, “This is really the truth: One night… I think I took a sleeping pill and I typed out an email to my [‘Real Housewives’] producer and three out of the five housewives. I said, ‘I’m leaving the show. I want to leave on a high. I’m in a good place right now.”

Jill says that the next day she received an email from Bravo (whom she did not include on her original email) and she “just knew” that she had been fired.

Okay sure, Jill. But if this is true, then it’s not exactly like the producers were begging you to stay. We’re pretty sure this is just a rumor that Zarin would like to make into reality.

Let us know if you think Jill Zarin should be back on the Real Housewives of New York again in the comments!

Be the first to leave Comments for Is Jill Zarin Headed Back to RHONY!?