Home > Buzz The Housewives that Fans Love, Despite Their Bad Behavior

The Housewives that Fans Love, Despite Their Bad Behavior

When these ladies are bad, they are so, so good! 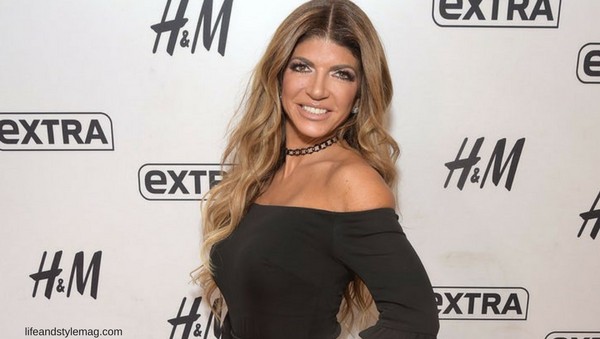 We hate to love them and love to hate them; the Real Housewives are truly our guilty pleasure. But not all housewives are equal. Some of our favorite ladies are at their best when they are on their worst behavior, and we love them for it!

Members of the “Bravo Real Housewives” subreddit answered which of the Real Housewives they loved despite their bad behavior and their answers might just surprise you.

Take a look at which Bravo ladies fans love to hate!

More from Taste of Reality: 15 Housewives Who Know Donald Trump!

“Ramona the one and only Singer stinger. I love to hate her and hate to love her. She causes my anxiety to spike, makes me pull my own hair out and often leaves me stunned.. but, ya. Ramona ‘till the day I die.” — viewfromthesix

“I am a Kim defender. She went through so f***ing much in her life and considering all that her actions aren’t that awful. For gods sake, she was on the phone with her fiancé WHILE HE WAS MURDERED. Plus, she basically supported her family growing up and has nothing to show for it. If I were her I’d feel entitled to most of Big Kathy’s estate since she earned most of it (I think, please correct me if I’m wrong).” — princess_of_thorns

More from Taste of Reality: 50 Shades of Scheana (Shay) Marie!

They hold grudges, but not so long that they get boring. They stir up new drama. They’re quick witted. They both seem like real human women who are willing to admit their flaws. They’re the best possible kind of a**hole.” — ImperviousUngulate

“Peggy from this last season of OC. I thought she was funny, and I got a lot of flack for it. Fun times haha.” — pishon

“I have been a ride or die Teresa Giudice fan from day one. I root for her and hope she grows as a person and learns from her mistakes.” — Dirtywhitegirl118

More from Taste of Reality: 7 Pictures of The Real Housewives of New York Then & Now

“Siggy….there, I said it, though I’m choosing to ignore that she was on last season and I’m only acknowledging her as a one season wonder.” — dstan0702

“I thought I hated Bethenny but I started rewatching RHONY and found myself skipping over the seasons she wasn’t around for. I completely understand how she gets whatever she wants from Bravo.” — Abbispax

More for Taste of Reality: Bravo Besties: Making Up and Breaking Up!

“Vicky! She’s done so much s**t and constantly makes herself the victim but she’s actually one of the funniest people on Reality TV. I love watching her scream and go off at people and her reunions are even more dramatic.” — narlay98

“LVP. I love her. I can definitely acknowledge her faults but overall she’s just the best.” — theprettynerdie

Which Housewife is your guilty favorite?!

one Comment for The Housewives that Fans Love, Despite Their Bad Behavior