The couple hosted a gender reveal party in Newport Beach. 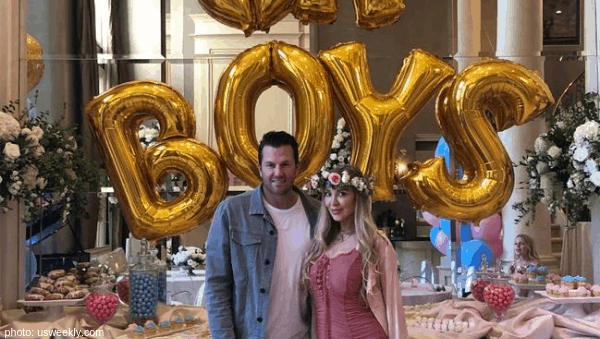 Congratulations to The Hills‘ alumni Doug Reinhardt and girlfriend, Mia Irons, on their growing family.

Blessed beyond measure w/ the magic of IDENTICAL TWINS, due this Summer! Something so rare that I can’t even believe we’re this lucky to hit the odds of 0.3%?! This pregnancy was our 2018 Christmas surprise, ironically finding out just a few weeks after Koby met Santa & wished for nothing BUT a Brother. Today we waited to find out exactly who was coming into our life! Thank you @caseybeaubrown for throwing us an amazing party, you’re incredible! @dougreinhardt, I never met a man so driven & hopeful to nurture & also start a family. We’ve created such an amazing family life together, thank you forever! We got 2 IDENTICAL BOYS coming! BOYS! Wow my heart is so full! I can’t wait! I love you all! Thank you for coming & celebrating w/ us!

Doug gushed on his Instagram page, “We’ve created such an amazing family life together, thank you forever! We got 2 IDENTICAL BOYS coming! BOYS! Wow my heart is so full! I can’t wait! I love you all! Thank you for coming & celebrating w/ us!”

to the boys and @mia.keana #twins

Lauren Conrad‘s high school sweetheart was not as lucky in love with his ex-wife, Natalie Sutton. According to The Blast, Doug and and Natalie split in 2018. According to TMZ, she allegedly beat Doug with his own crutch, then smearing his blood on herself to pretend that her ex-husband attacked her. (Maybe 90 Day Fiance‘s Larissa Dos Santos Lima took a page from her book!) Natalie was charged with felony assault and battery. 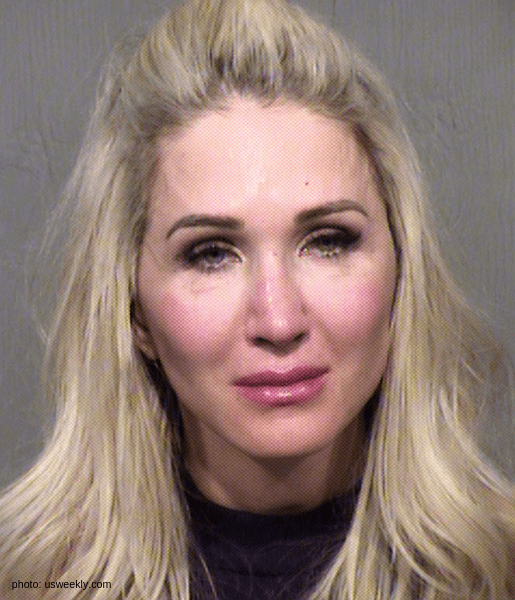 Even better than that bit of drama, the Doug and Natalie agreed to”destroy their embryos” as part of the divorce settlement, according to reports from The Blast.

It appears that things are on the up and up for Doug. Do you think this relationship will end better than his former? Give me your thoughts in the comment section!

Be the first to leave Comments for The Hills: Doug Reinhardt Expecting Twins With Girlfriend