Home > Buzz Hiatus shmiatus... they're back!

Check out the best lines from the mid-season premier! 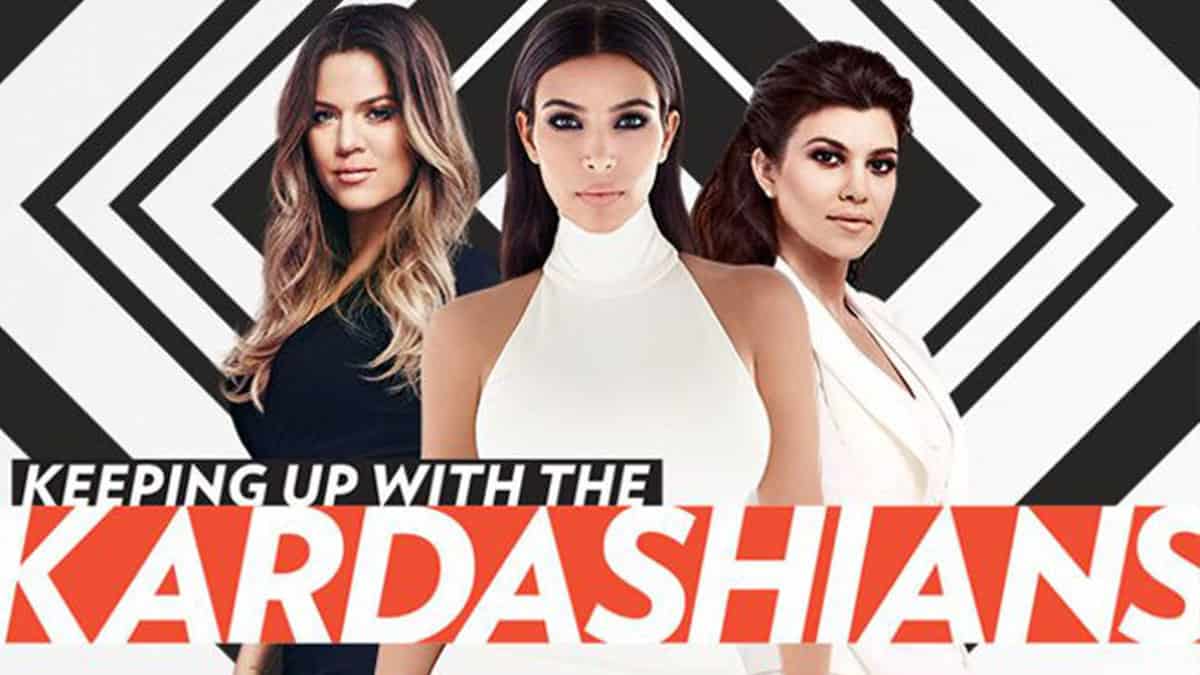 Khloe and Kim go on an Armenian adventure where Kim is treated like royalty while Kourtney keeps tabs on Kylie back home.

“We’re used to big crowds, but it’s complete pandemonium outside our hotel room. They’re all chanting Kim’s name. I mean Kim is in her glory. She loves all this. If Kim ever like loses a little bit of fame she should just move to Armenia. She’ll be golden for the rest of her life.” -Khloe

“I just got the blood test back from my doctor and I am pregnant!” -Kim

“I really like thrived when you were fat and pregnant and they compared you to a whale. It was the first time I was like ever like the thin one.” -Khloe

“Literally, if Kim said, ‘Oh, you’re daughter is so cute,’ they would give Kim their daughter!” -Khloe

“So what is a day in the life of Kylie Jenner like?” -Kourtney

“I’ve been working on my house a lot. So I always will go have meetings there. Go and check it out.” -Kylie

“Imagine being in 12th grade, buying your own home, talking about meeting with interior decorators. I was thinking about which chick would let me throw it in her that night. You know what I’m screaming?” – Scott

“My own security should not leave me behind. Hello?! Remember Kim’s sister!” -Khloe

“This is my wife’s show and I’m asking them to shoot it like Stanley Kubrick.” -Kanye

“You know I haven’t met Caitlyn yet.” -Kourtney

“I don’t ever come at you about all your trifling sh*t you used to do until you got married, so take a chill pill, slore.” -Khloé to Kim

“It’s just crazy to think that we’re the last set of Kardashians and Rob is the only male Kardashian that can carry on the name.” -Kim

Check out all the locations in this episode:

Be the first to leave Comments for Hiatus shmiatus… they’re back!