Home > Buzz It's Halloween For This RHOBH Star

It's Halloween For This RHOBH Star

Kyle Richards reprises her role in the Halloween movie franchise. 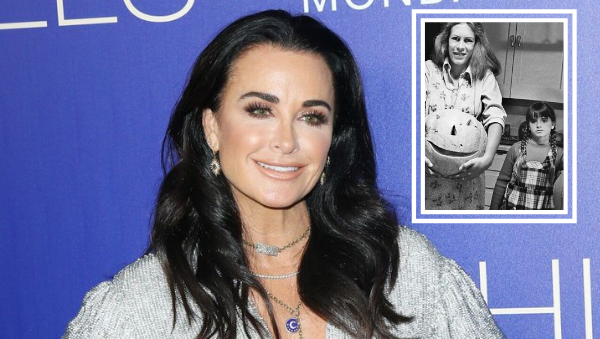 It’s Halloween for Real Housewives of Beverly Hills star, Kyle Richards! The actress turned real housewife is reprising her role as Lindsey Wallace in the next Halloween movie installment, Halloween Kills. Kyle posted on her Instagram page that she was “honored and thrilled.”

The mother of four originated the role of Lindsey in the iconic 1978 horror movie starring Scream Queen Jamie Lee Curtis. In the movie directed by John Carpenter, “Lindsey was the youngster being babysat by Annie (Nancy Kyes) who is then dropped off at the Doyle house where Laurie Strode (Curtis) is babysitting Tommy. How the now grown-up Lindsay figures into the Halloween Kills story is still unknown since plot specifics are being kept under wraps,” as summarized by Collider.com.

Variety reported, that “Universal announced in July that it would release back-to-back ‘Halloween’ sequel movies that will open in 2020 and 2021. Last year’s ‘Halloween,’ starring Curtis and directed by David Gordon Green, went on to become the highest-grossing installment in the horror franchise at more than $250 million worldwide.”

Will you watch the new Halloween movie to see Kyle’s acting chops? Sound off in the comments!