Grab yourself a BLK Water and get your Drink Hanky ready 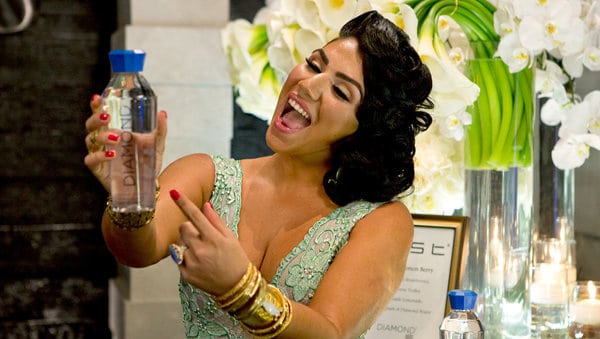 This weekend was another one spent watching old Bravo shows, but unlike my usual re-watch, this time it was a new watch. For the first time, I started watching Shahs Of Sunset, and while watching, I realized there are even more Bravo businesses we forgot about – check out the first part of this article – Forgotten Housewives Businesses – to my surprise, there are even more Bravolebs that started businesses that have been lost and forgotten along with those housewife businesses. 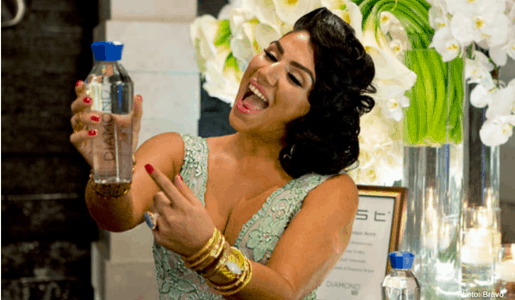 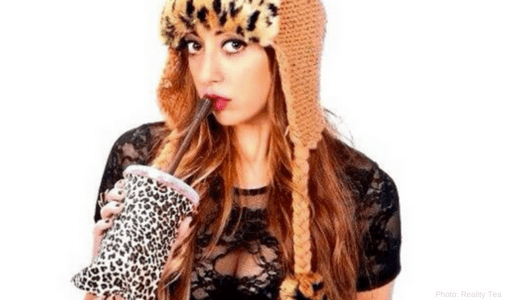 On the one and only season of Princesses of Long Island, Amanda Bertoncini started her company, Drink Hanky. The Drink Hanky is described as “Cold Beverage Couture – The functional and fashionable solution to keep your drinks cool and your hands dry. You can dress-up any beverage – your morning coffee, your water bottle at the gym or your beer at the football game.” When I first saw this product while watching the show, I thought, “no way could this still be a business.” But, to my surprise, the Drink Hanky is still being sold on Amazon and Etsy! 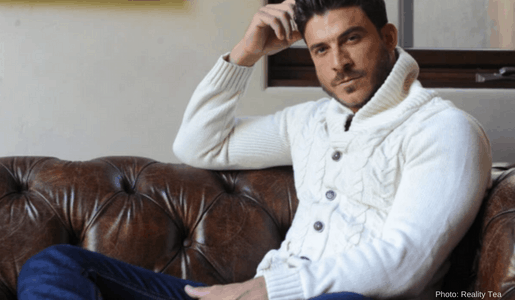 When Vanderpump Rules first started, Jax Taylor was known for his chunky knit sweaters. Since he was getting so much attention due to his sweaters, he thought starting a sweater line would make sense. He partnered with Xcalibur for a line of fall sweaters for men and women. He may have sold a couple, but unfortunately the business didn’t go very far.  At this time there is no where to purchase an Xcalibur Jax Taylor sweater. 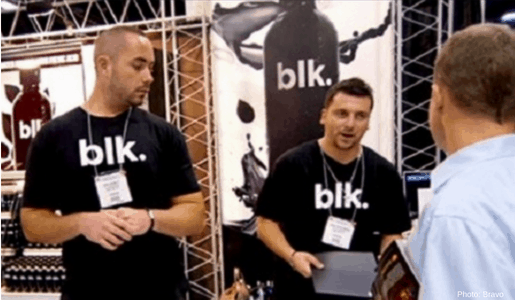 Although it may have not looked edible, the Manzo brothers, Chris and Albie decided to make it their business to push BLK Water. BLK water is really just normal water with a bunch of vitamins in it and it’s black. Since the show ended, the Manzo brothers severed their ties with BLK, but, you can sometimes still find it in your local grocery store. 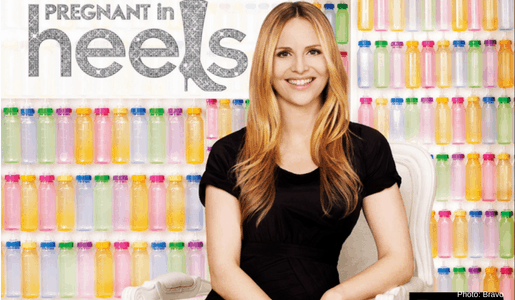 Have you purchased any of these products? If so, tell us in the comments below!

Be the first to leave Comments for Forgotten Bravo Businesses: Part 2