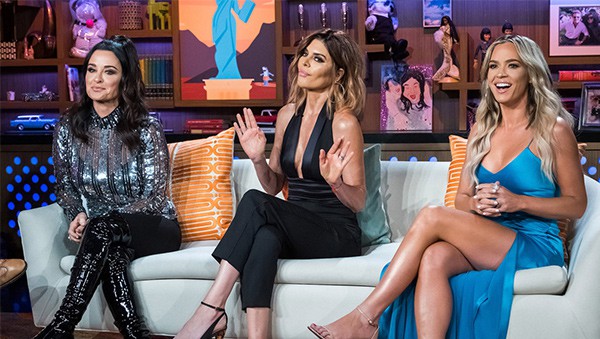 Lisa Rinna usually wows us with what comes out of her mouth, but this season she’s wowing us in other ways.

The Real Housewives of Beverly Hills star has stepped up her fashion game a notch or two for season 9. In fact, Rinna revealed during a recent episode of Watch What Happens Live with Andy Cohen that she hired a stylist to help her create outfits just for season 9 of RHOBH!

Even Rinna’s RHOBH co-stars love her fashion choices this season. Both Kyle Richards and Teddi Mellencamp said that Rinna has the best style for season 9. And that’s saying a lot considering all of the Beverly Hills Housewives are fashionistas.

With that said let’s break down Lisa Rinna’s best looks from season 9 – so far! I’m sure there are a  lot more fabulous fashion moments to come! 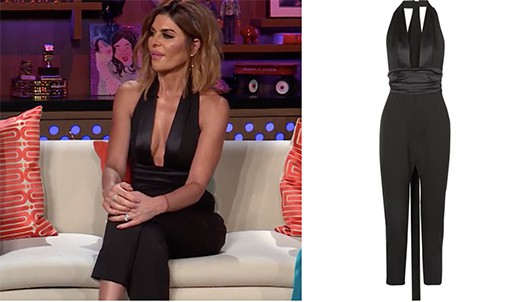 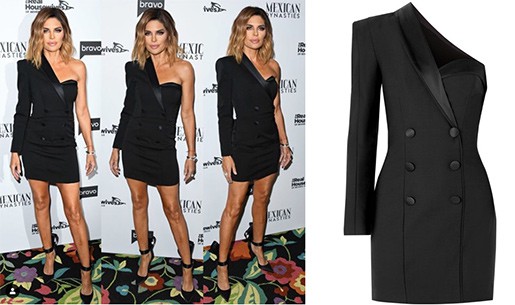 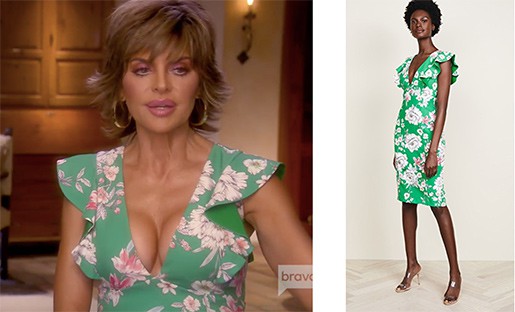 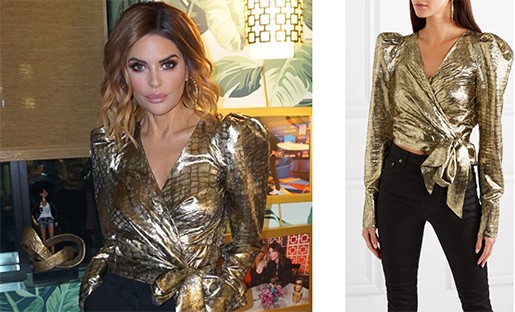 Cream Suit on Live with Kelly and Ryan 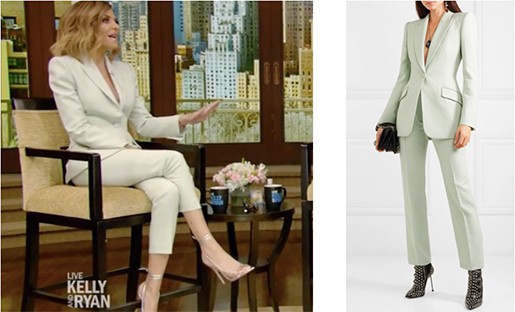 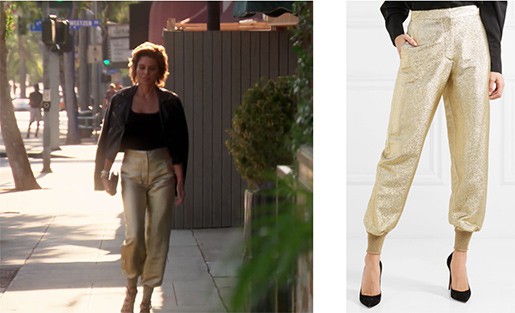 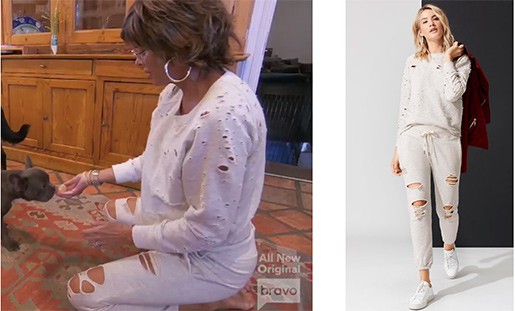 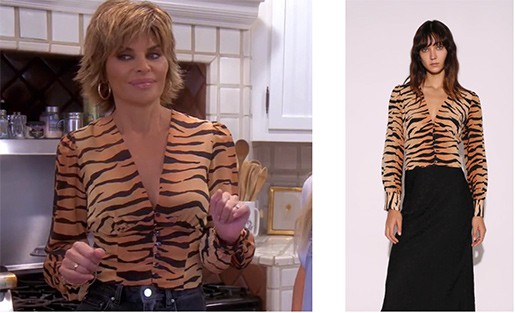 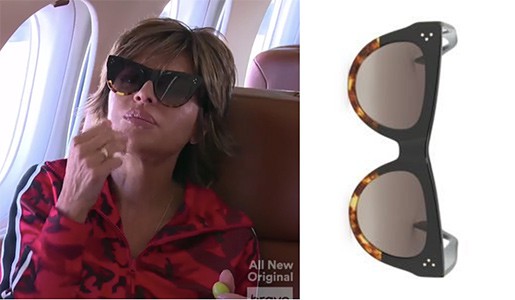 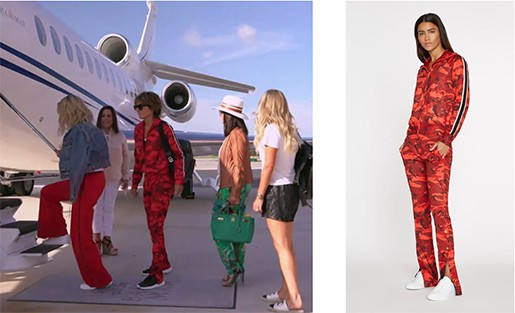 Thoughts on Lisa Rinna’s looks? Do you agree that Rinna has the best season 9 style?