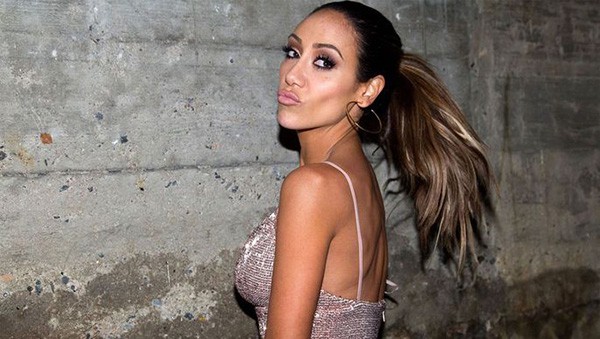 Melissa Gorga may have put her singing aspirations behind her but that’s not stopping her from looking and partying like a rockstar!

As always, Melissa looked stunning and left us dying to know all the details about her hair, makeup, and outfit!

We asked Melissa’s glam squad if they could break down her look on Instagram and they did just that!

The dress code for the VMA’s after party included sheer fabrics, sexy cut-outs, and showing off as much skin as possible.

Not surprisingly the RHONJ stunner got the memo.

Melissa stunned in a silver metallic cut-out mini dress. While we don’t know the exact designer of Melissa’s dress we found some great dupes! Check them out below!

When it came to her hair, Melissa switched things up a bit, opting for a pulled back braid and tousled waves.

For her makeup, Melissa went for her go-to smokey eye and glowy skin combo.

Thoughts on Melissa’s VMA look? Sound off in the comments!