Things are not looking good for 'Ron Ron'.... 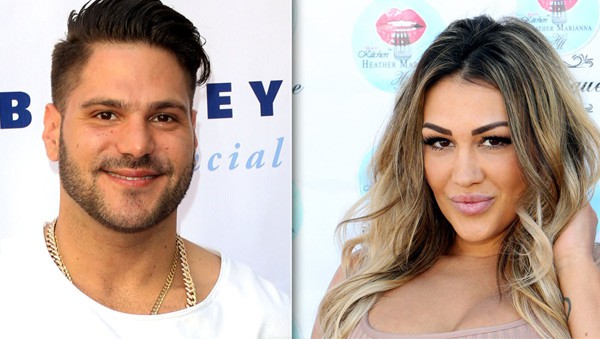 What do we know so far? Well, according to security footage obtained by TMZ, Ronnie was not beating the beat back, but taking a beating ALLEGEDLY from then-girlfriend Jen, with an ashtray nonetheless.

Ronnie went to the police to file a battery report against Jen over the incident. He alleges she hurled an ashtray in his way amid an argument,  striking him in the face, and cutting his nose, lip, and forehead.

Meanwhile, Jen’s house was trashed after the incident on New Year’s Eve, and she blamed Ron. Here are photos of the damage that TMZ shared: 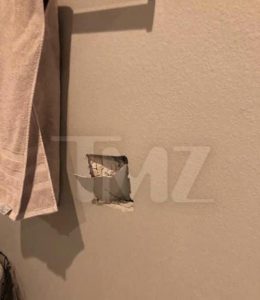 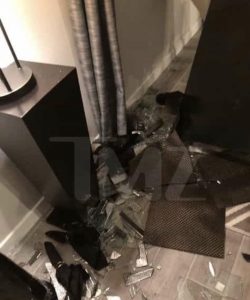 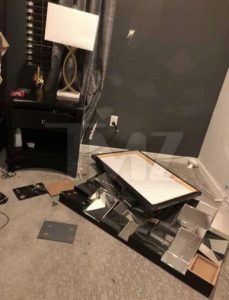 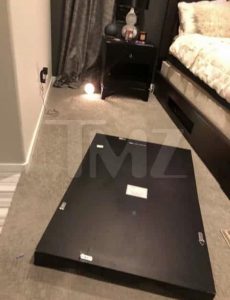 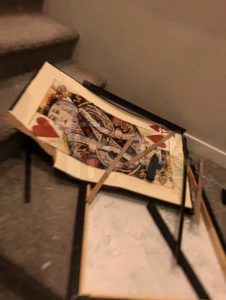 From the look and sound of things, it seems both Ron and Jen are both toxic humans.  What makes me sad is there is a little girl who is going to have to grow up around this dysfunction. Poor thing!

Whose side are you on, Team Jen, Team Ronnie, or are you with me on Team Neither? Let me know in the comment section.