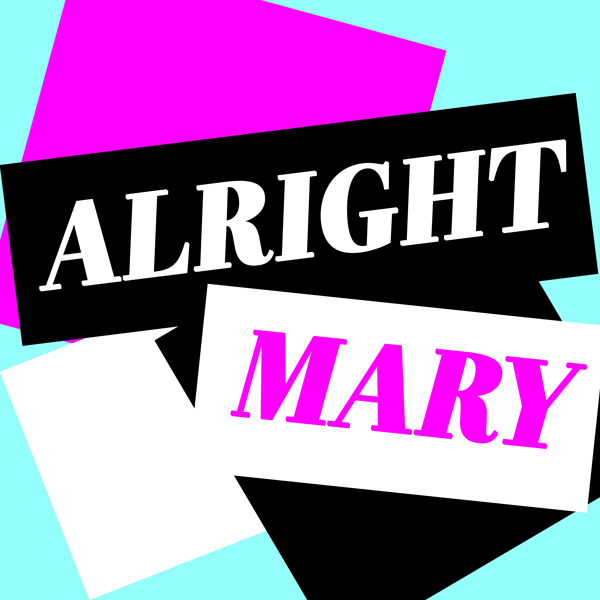 If there’s one thing Drag Race isn’t giving us this year, it’s blue balls. We not only got an All Star talent show this week that sent Serena out of the competition and into the game within a game, but we had 36 looks on the runway for the Blue Ball. Yara’s bounce to the top becomes a sag to the bottom when her breastplate does her no favors this week and her tarp dress looks like a tarp dress. Jiggly at least does better than her iconic baked potato couture of Season 4, but that’s unfortunately not saying much and her bedazzled blanket sends her to the bottom two. But is there another queen being unfairly spared? Did Trinity’s hilariously literal crossing guard “STOP” her from landing in the top spot? The true highlight of the episode is an Untucked exclusive meltdown in a parking lot, featuring fuzzy slippers, a looming sunset and a poor PA just trying to keep them on schedule. We also have some STRONG disagreements on a certain Janet Jackson song, but not the one featured in this week’s lip sync, and we make some early, early predictions for Top 3 based on two episodes and no spoilers.

Be the first to leave Comments for Episode 280: RuPaul’s Drag Race All Stars 6: Episode 2 – The Blue Ball