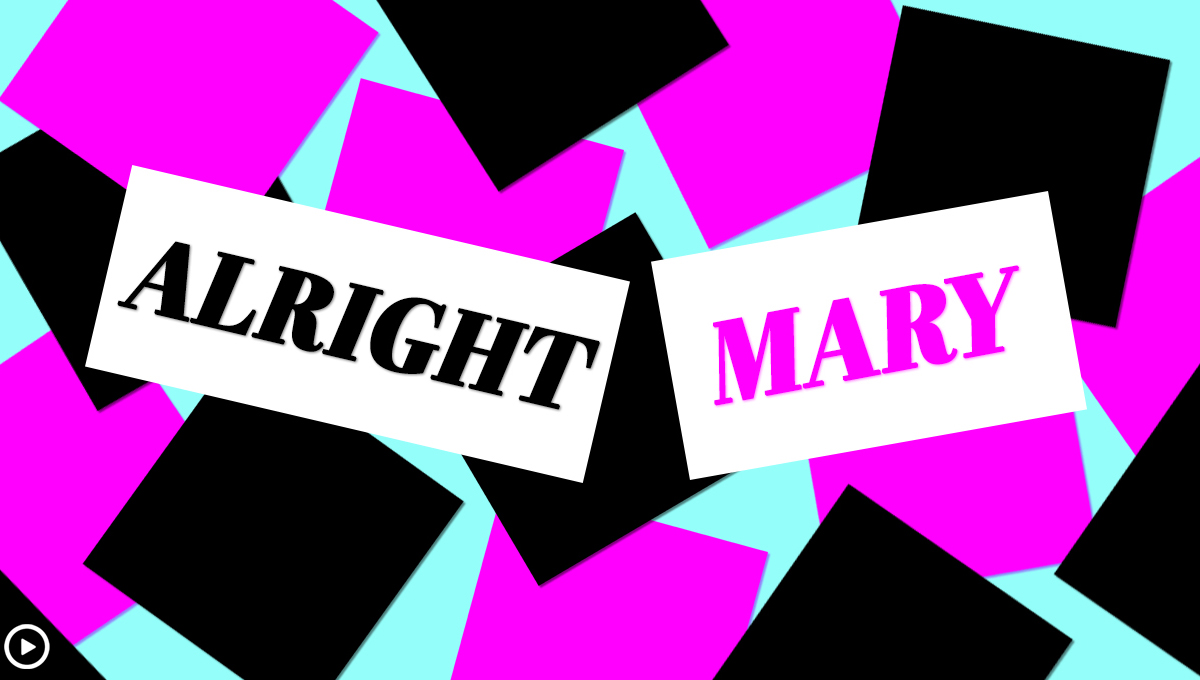 Last week we had six lip syncs in one episode, and this week we got three runways and a live show! Granted, half the queens spent the week in their hotel rooms, but that just meant we had a chance to fall in love with Lala Ri, see a more vulnerable side of Gottmik and bask in the glow of Olivia Lux. To say nothing of Symone TKO’ing the competition once again this week. Despite a fake-out with two T’s, no one’s been eliminated yet, and frankly, we’re not ready to see any of them go.