Emily Simpson is Not Your Typical Orange County Housewife

Why we're loving this new fan-favorite. 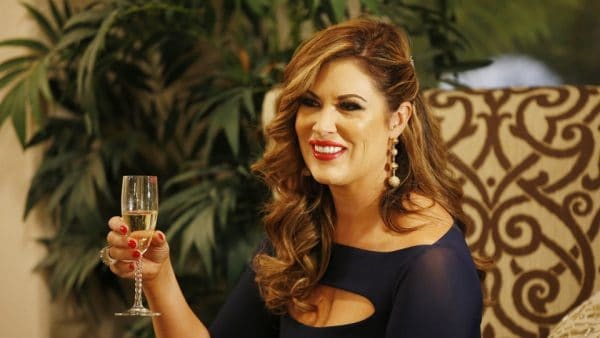 The Real Housewives of Orange County introduced two new faces to their explosive season 13. One of the newcomers being Ohio native, Emily Simpson.

From her humble beginnings to her newfound life in the OC, it was easy to see how Emily quickly became not only a fan favorite, but ours too!

Often, we are used to the OC housewives being wined and dined by their affluent husbands, but we can look to her as being one of the few housewives who can proudly proclaim that she makes her own money, which is oh so refreshing to see.

Next to her striking independence is her killer confidence. She often takes to Instagram to embrace and love her curves.

Happy #Friday FRIENDS! 💥💥💥 ……….. Thank you so much for ALL of the kind, uplifting, and positive body comments after last weeks episode! I’ve been called so many appalling names by Other women, so it was magical to read so many inspiring and kind words from all of you! ………. I always said I’m not your typical OC Housewife! But I will be DAMNED if I will ever apologize or feel like less because I don’t fit neatly into a round hole! ……… AND trust me ladies, you don’t need to rock a bikini to be sexy. This black one piece from @miraclesuitswim is chic, sexy and classy 🙌🏻🙌🏻🙌🏻 Xoxo Emily #rhoc #curvy #curves #curvycool #confidence #womenempowerment #jamaica🇯🇲 #bodypositive #sexy #strongisthenewskinny #fit #confidence #menlovecurves #imnotabarbie #imabadass

Not only is she super body positive but she loves her family and friends. When Kelly Dodd and Emily’s husband, Shane, got into a disagreement she was quick to jump to her man’s defense. 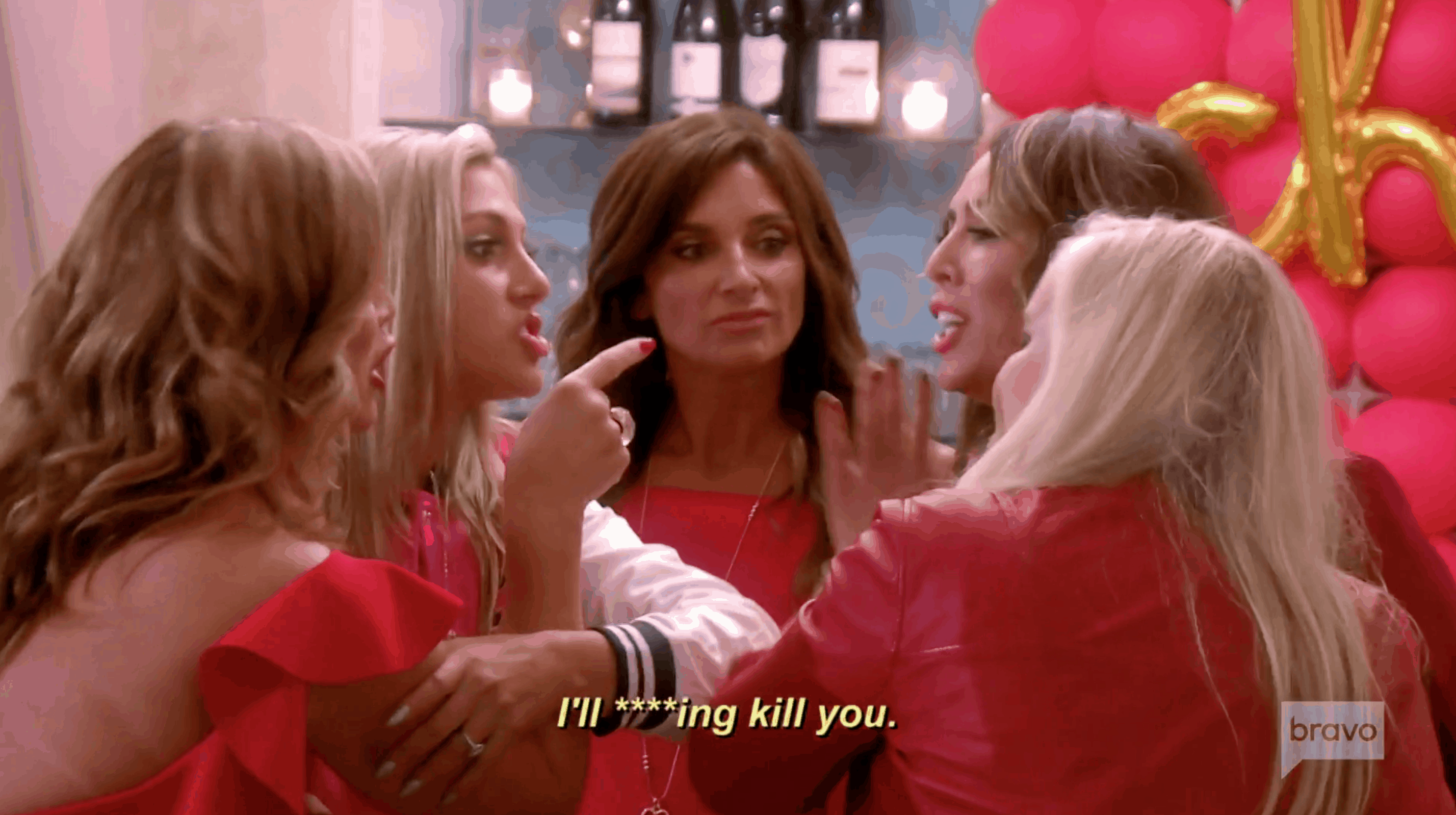 It’s nice to see a normal friendship like the one with Emily and other OC newcomer Gina Kirschenheiter. The two have each others back this season, especially with long running housewives like Shannon.

This season Emily Simpson opened up about her struggles with infertility. It’s an issue many women around the world face but it’s still a topic not many women bring attention to, especially on a reality TV show. It’s part of her storyline she doesn’t shy away from.

All new #RHOC on tonight where @rhoc_emilysimpson discusses her road to motherhood. Be sure to tune into a great episode!

Many of us watch the Real Housewives to get a glimpse into a world so unlike our own, but this season Bravo has two women that we can see ourselves in. Women who are similar to the women in our own lives. Women just like us, and we are so appreciative of that!

WHO IS YOUR FAVORITE HOUSEWIFE THIS SEASON? LEAVE A COMMENT!