Home > Buzz Dorinda Is No Longer Making It Nice

Dorinda Is No Longer Making It Nice 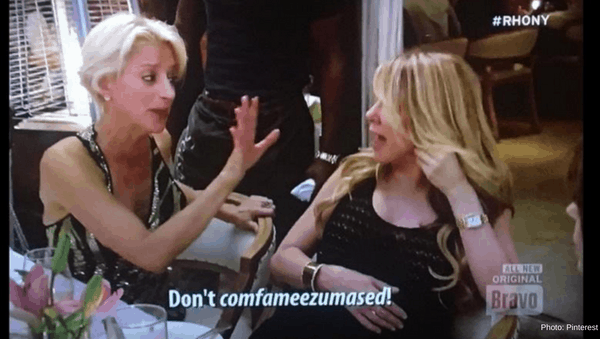 Guys… I know this may be a controversial topic, but here goes nothing. IM OVER DORINDA MEDLEY AND I THINK IT’S TIME FOR HER TO GO. When Dorinda entered the Housewives 3 seasons ago, she came on the scene as a refreshing voice of reason. But since then, it’s gotten to the point where I feel that she is too “on” for the cameras. Anyone else feel that way?

My personal thoughts are that she’s now such a veteran of the show, that she knows exactly what she’s doing, and she’s no longer authentic. Let me just say that I hate when the women throw around the word “authentic”, but in this case, I have to say it. She is just too over the top this season – and I don’t necessarily think she’s asking too much. As far as John Mahdessian getting an invite, or Bethenny Frankel thanking her for the Nut Cracker. But just in the way she is confronting these issues is embarrassing. She’s acting like a child that needs too much attention.

My switch turned during Luann de Lessep’s Cabaret show, and Dorinda drunkenly and obnoxiously screaming, “JOVANI”. Like we get it Dorinda, we get that you got her the dresses and that John “wasn’t” invited, but GROW THE F&^% UP. When she does things like this, it just makes her look like a slob. 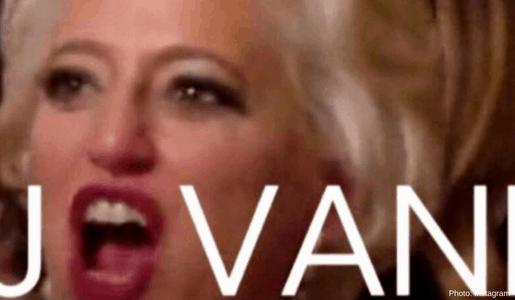 Don’t get me wrong, she had some great moments and some great lines. But they were great at the moment. Unfortunately, she can’t just survive on “Clip, Clip”, “I cooked, I made it nice,” and “I’ll tell you how I’m doing, not well b**ch.” We get it Dorinda, you’re witty, and don’t take s**t. But your drunken slurring and attacking the OG’s is enough all ready! I think it’s time you just help John promote his new stain kit.

What are your thoughts on Dorinda this season? Do you think she should stay?