Home > Buzz Did Vicki Gunvalson Get Hit By The Fun Bus?

Did Vicki Gunvalson Get Hit By The Fun Bus? 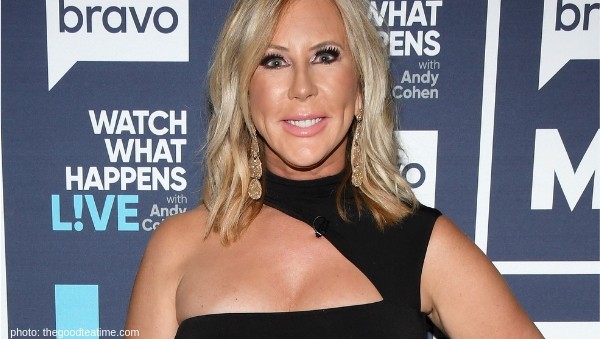 RHOC ‘s Vicki Gunvalson may have been driving the fun bus all season, but the bus went off the road during the reunion episodes.

I haven’t found Vicki likable since the BB era, Before Brooks. I never thought she could win me back after that fiasco, but she did. I’m weak, what can I say. Vicki Gunvalson truly was an OG this season. She was eccentric, drunk, wacky, clumbsy, all of my favorite Housewife traits. 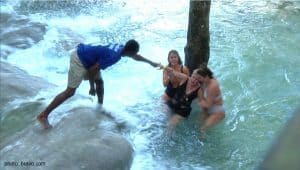 Then the reunions started to air and all of my affection Vicki got kicked to the curb. The cocaine accusation directed at Kelly Dodd was really tacky, but at least she was giving us some delicious drama. Part 3 of the reunion, on the other hand, she might of well have just skipped. Vicki’s energy was very off, even for her.

The internet had some fascinating theories on this version of Vicki and my mind is spinning, but this one takes the cake… 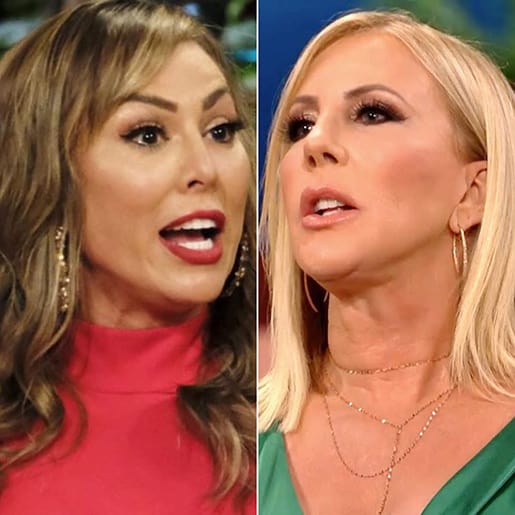 Why has @vgunvalson spoken like she’s had a partial lobotomy during this entire reunion? #XanaxPerhaps? Or maybe the face pulled too right? #RHOC

Has the fun bus left Vicki behind? I’m not the only fan who wouldn’t miss the OG.

Time to just relax at home with Steve; your a fifty plus woman, your supposed to be mature and not start crap! It is okay for the OG to retire, you do not need Bravo money, go see your grandkids….. Standing with Kelly Dodd.

Vicki Gunvalson is a piece of garbage. from realhousewives

Has the RHOC audience had enough of Vicki? Will Bravo have her back. Tell me what’s on your mind below!

Be the first to leave Comments for Did Vicki Gunvalson Get Hit By The Fun Bus?