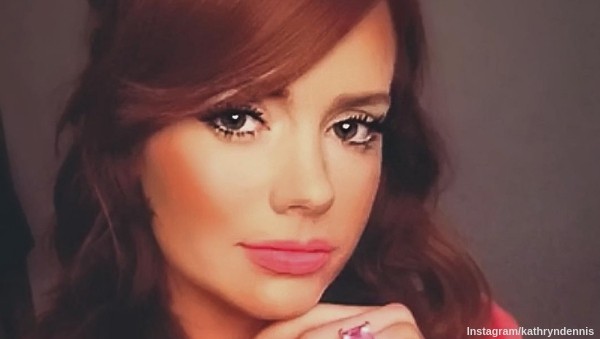 Could the worlds of Southern Charm and The Bachelorette be colliding? If Kathryn Dennis has her way the answer would be yes!

The reality star has spoken openly about her desire to be the lead in the next season of the hit ABC franchise, but did she just reveal a big secret about her future on the show?

On Thursday, December 4th, Kathryn teased her followers on Twitter by reposting a casting notice for eligible bachelors in the Charleston area.

The mom of two added three emoji faces with their mouths covered to the post, but is she hinting that she’s hiding a mansion-sized secret?

In August, Kathryn wrote on Twitter that she was “in talks” with ABC to star on the show.

Actually I’m kind of in talks about it 🤭 https://t.co/reqNXbjzIH

But unless we hear it straight from Chris Harrison’s lips, we won’t believe it.

Would you watch Kathryn on Bach? Sound off in the comments!

Be the first to leave Comments for Did Kathryn Dennis Just Confirm She’s The New Bachelorette?!