Denise Richard's Ex Is Not Planning An Appearance On RHOBH

Charlie Sheen says that he does not appear on shows he doesn't watch. 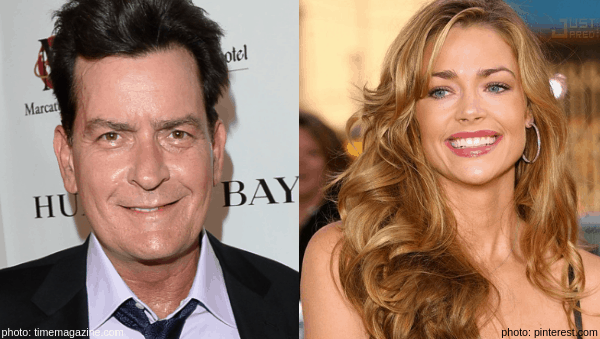 New castmate on Real Housewives of Beverly Hills, Denise Richards, may have a famous ex-husband, but the television star does not plan on adding RHOBH to his resume.

Charlie Sheen told Extra, “You’re gonna see the girls.” Sam is 14, and Lola Rose is 13. The former Two And A Half Men star also threw in, “I don’t appear on shows I don’t watch.”

Charlie has been supportive of Denise being cast on the hit Bravo show. Charlie told Entertainment Tonight, “…but I know it’s really popular and good for her. I’m sure it’s going to be a ball, you know?”

It’s nice to see these exes getting along. Do you remember how ugly things got between the famous couple? Click here if you need a reminder.

What did you think of the popular actress’ debut as her new role as real housewife? Let me know in the comment section!