Carole Radziwill spills the tea on the relationship between her late husband and his cousin, JFK Jr. 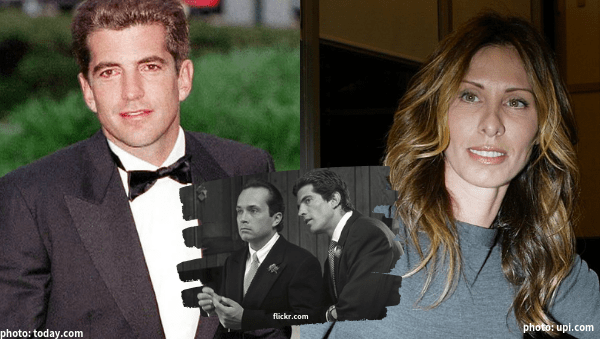 Former Real Housewives of New York star, Carole Radziwill, spilled the tea on the relationship between her late husband, Anthony Radziwill, and his cousin, John F. Kennedy Jr. in a new biography for A&E.

“He was complicated,” Carole confessed in the clip. (Sorry, I couldn’t resist!)

The journalist and author continued, “Based on his upbringing, what he went through, John is very stoic, so when it came to Anthony’s illness, he had blinders on. And for a long time, he would not really acknowledge that Anthony was going to die from the cancer. He blocked it out for a long time. You know, ‘cause John wasn’t, like, a sad person…he was, you know, buck up.”

Bethenny Frankel‘s former friend also made it Insta-official with this post plugging the biography she co-executive produced that premieres on Tuesday, July 16th at 9pm on A&E.

I am proud to have been co-executive producer on an A&E Biography “JFK Jr:The Final Year”. It airs Tuesday, July 16th at 9pm on A&E. To read my essay and tribute see link in bio. 🔗 It’s been 20 years since the plane crash that killed John Kennedy, Carolyn Bessette, and her sister, Lauren. 🙏

This year marks the 20th anniversary of the tragic death of JFK Jr.

Did you miss Carole last season on RHONY? Sound off in the comments!

Be the first to leave Comments for Former RHONY Star Comments On JFK Jr.