All the best sayings from newest RHOP member Candiace Dillard! 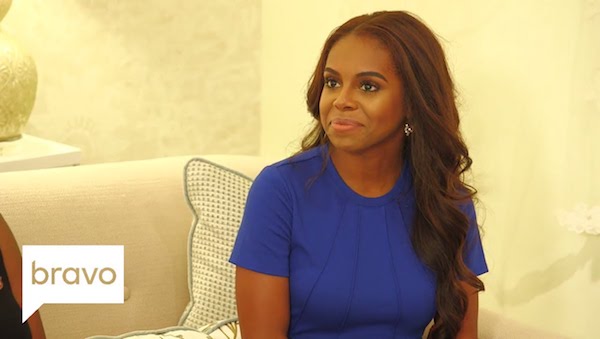 Although she’s the newest housewife on RHOP, Candiace Dillard has already left quite an impression on viewers and coined a few phrases along the way. Candid Candiace always tells it like it is, and that’s what we love about her. Check out our favorite one-liners from Candiace so far!

“I need a shot for this”

Before breaking it to her mother that her fiancé has three, not two, kids from previous marriages, Candiace was understandably nervous about her mom’s reaction. Who among us hasn’t needed some liquid courage before having a serious conversation with family? Personally, I need a shot for every conversation about politics that happens in my family (whether that’s a shot to my head or a shot of tequila, you decide).

“I’m not a pageant Patty”

I’m not gonna lie, I immediately thought of  burger patties when she first said this. Patty the name makes much more sense when I think about it in my natural, no longer hangry state. Candiace stated multiple times that she isn’t your typical pageant girl despite holding the Miss United States 2013 title. I’m inclined to believe her since I don’t know of many pageant girls who would be excited to play bubble soccer. 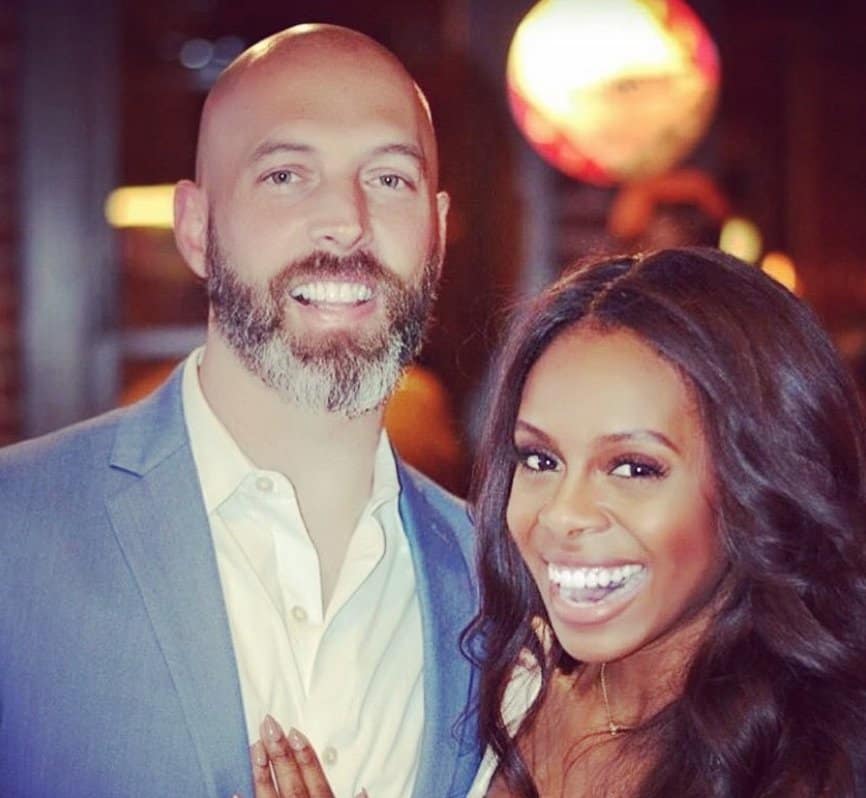 Candiace’s engagement to Chris Bassett is a big part of her storyline this season. She ditched the traditional term of “fiancé” for “susband”, meaning “soon to be husband.” It sounds more like it would mean “suspicious husband” to me, but hey props for originality!

“It was a shady b*tch moment” 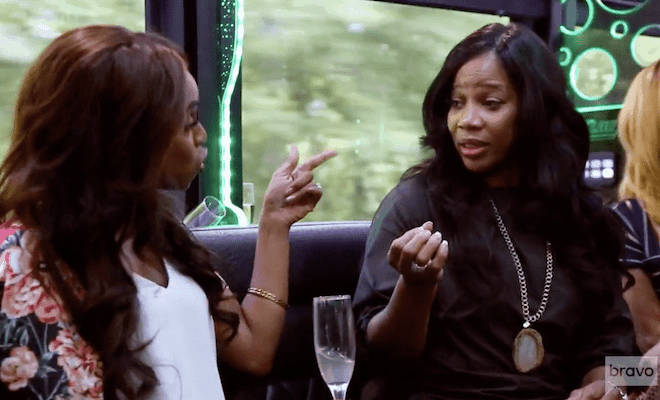 Candiace referred to Charisse Jackson-Jordan asking if her mom paid for her engagement ring as a “shady b*tch moment,” and Charisse got all offended. For someone who has a champagne room, Charisse is definitely not very bubbly this season.  I like how Candiace technically avoided calling her a b*tch by describing it as a “moment.”

“I came from Jesus” 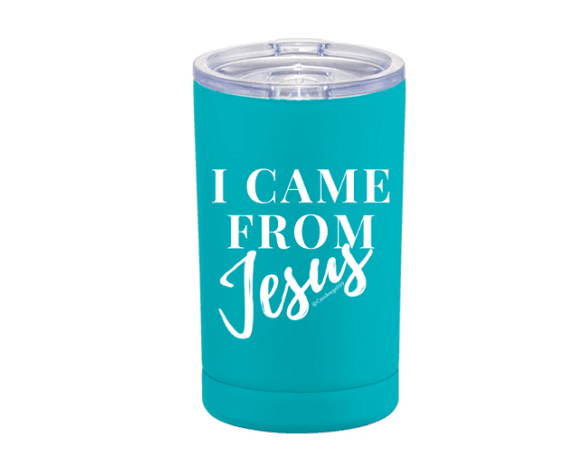 Yes – you can already get it on a MUG!  The argument with Charisse continued at Nemacolin when Charisse rudely doesn’t address Candiace and instead asks the ladies, “where did she come from in the first place?” Without missing a beat, Candiace responds that she “came from Jesus.” You know your one-liner is gold when Bravo names the entire episode after it.

Does this even need explaining? Sing, honey. Sing. 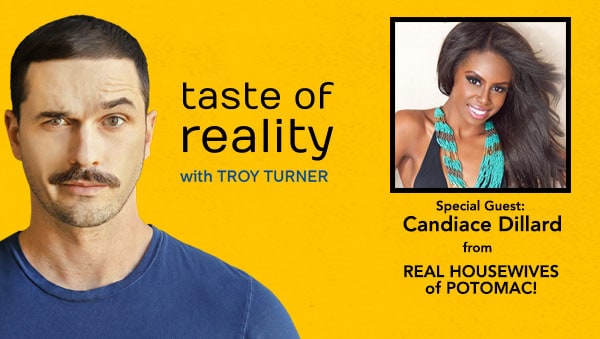 What’s your favorite Candiace-ism? Let us know below!