Home > Buzz It's All Happening For Bravo Lovers

It's All Happening For Bravo Lovers 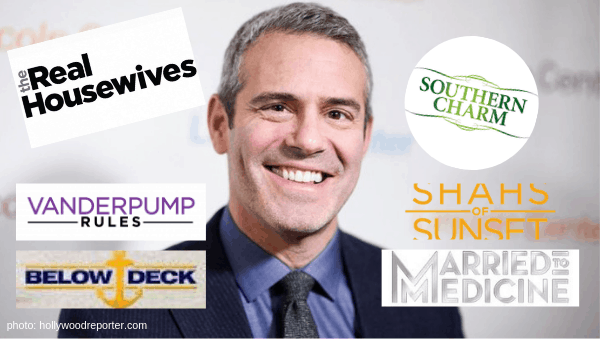 BravoCon will take place in NYC from Friday, November 15th until Sunday, November 17th. Tickets will go on sale this summer, but no exact date has been set. Your friends at Taste of Reality will keep you posted as more information is released.

What to expect? According to Bravo’s Daily Dish, the three-day convention of all things Bravo will include “live performances, insider panels, unique activations, and VIP access to the biggest shows and Bravolebrities the network has to offer.”

There’s more, Bravoholics! During BravoCon, Watch What Happens Live with Andy Cohen will bring the Clubhouse vibe to the event and film in front of the late-night show’s largest audience ever.

You asked, @BravoTV answered! See you guys at #BravoCon pic.twitter.com/YuuGmYQW2Y

Will you take a trip to The Big Apple for BravoCon? Let me know in the comments!