Bravo Producers Hope to Replace Carole With a Much Younger Woman

Are the ladies of New York getting too old? 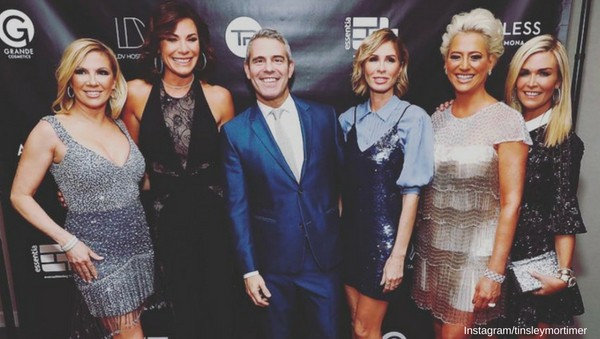 In some surprising casting news, the departure of Real Housewives of New York’s Carole Radziwill  is bringing about some extreme changes for the ladies of the Big Apple.

According to a new report by Radar Online, Bravo producers are on the prowl for a new RHONY castmember and rumor has it that they are looking for someone younger.

The current cast of ladies are all in their 50s – 60s. The source who spoke with Radar pointed out that Luann de Lesseps is 53, Ramona Singer is 61, Dorinda Medley is 53,  and Bethenny Frankel is 47. When RHONY started 10 years ago, the show was based on women in their 40s living the life of luxury, but now it seems like Tinsley Mortimer, age 42, is the only one who fits that description.

“It’s becoming the real grandmas of New York,” the source joked. “Producers want to turn back the clock and find ladies a decade younger.”

The source told Radar that “ideally, the new cast members would be in their late 30s and early 40s. They want women who are successful and they love folks who are already famous. [And] cast at least one women who is a real housewife — someone that is actually married!”

As for the rumor that was going around about former housewife, Jill Zarin, joining the cast, for now the source spills that Jill will be a “friend” of Luann on the show. “But that is entirely up to the Countess,” they add, perhaps speaking of Luann’s recent entrance into rehab.

Do you think that the current RHONY cast is too old?