Is Bethenny really ready to the throw in the towel?! 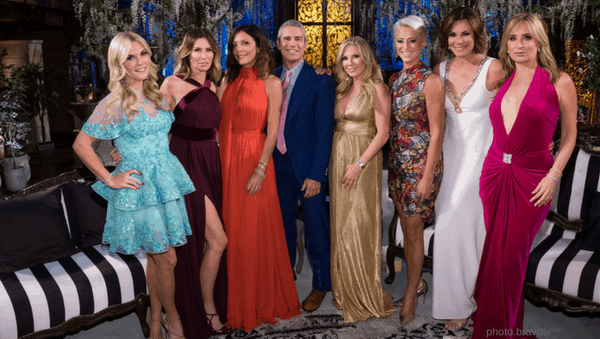 Real Housewives of New York star, Bethenny Frankel is claiming she is going to walk away from the show for good!  This is not the first time Bethenny has threatened to leave but this time it seems like it may be legit!

According to the Inquisitr, “Every season she says she wants to quit, but this year the producers were like, ‘Let us know how you want to write yourself off the show,’” continued the source. “All the producers want her gone.” And it’s not just the producers who are reportedly losing patience with Bethenny Frankel, as the other members of the RHONY cast have grown tired of Frankel’s attitude. 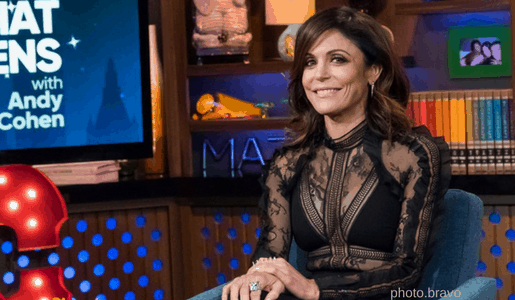 With all that has been alleged about Bethenny and the demise of some of her friendships, this does not come as a shock to me. However, personally I’m not ready to let her go! Girlfriend brings it! Not only does she let anyone and everyone know exactly how she feels, I love getting to see her apartment and all things extravagant in her life!

Although Frankel has yet to announce it publicly, according to Radar Online,“Bethenny is telling anyone who will listen that she’s quitting,” an insider revealed. They continued, “Every season she says she wants to quit, but this year the producers were like, ‘Let us know how you want to write yourself off the show,’” the source continued. “All the producers want her gone.”

IF this is all true, she must be damn tough to work with for the producers to want her gone! It could be possible that it could be a publicity stunt or a way to renegotiate and get more money, because obviously she’s hurting 😉.

On the upcoming season, Carole Radziwill tells Bethenny that she wants a “break” from their relationship. This may have something to do with Bethenny’s alleged exit from the show, being that Carole was her ride or die! 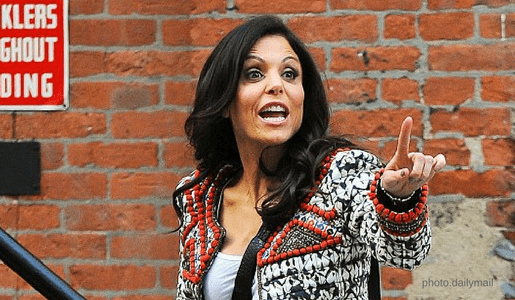 Do you believe Bethenny will actually quit this time?! Sound off in the comments!

2 Comments for Is Bethenny Frankel threatening to quit RHONY?