Home > Buzz Friend Of Hints She Will Not Return To RHONY

Friend Of Hints She Will Not Return To RHONY

Barbara Kavovit responded 'don't think so love' when asked if she was planning on returning to the franchise. 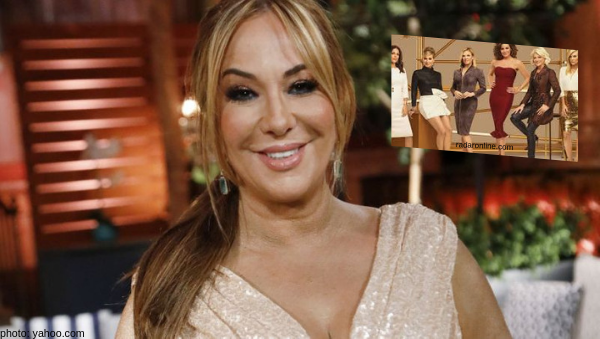 A ‘friend of’ the Real Housewives of New York cast hints she will not return to the hit Bravo show. Heels Of Steel author Barbara Kavovit shared her future plans on Instagram.

Home Sweet Home #Hamptons What are ya’ll up to this #saturday ?

A follower asked about Barb the Builder’s future with Bravo’s hit series. Her response? 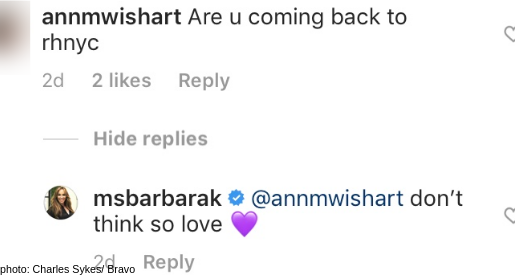 In an interview with Out In Jersey, the founder & CEO of Evergreen Construction dished, “It was a complete whirlwind of an experience! I knew most of these women prior to filming, but once the cameras were on, the claws really came out. Being a part of it to support Luann and learning how to co-exist with the other women was very intense.”

Between her rocky relationship with her friend “Countess” Luann de Lesseps, the hazing from frenemies  Dorinda Medley and Ramona Singer, or simply being stuck in the ‘fish room’, looks like the entrepreneur had enough!

Will you miss Barbara on RHONY? Sound off in the comments!