They kissed, now she tells! 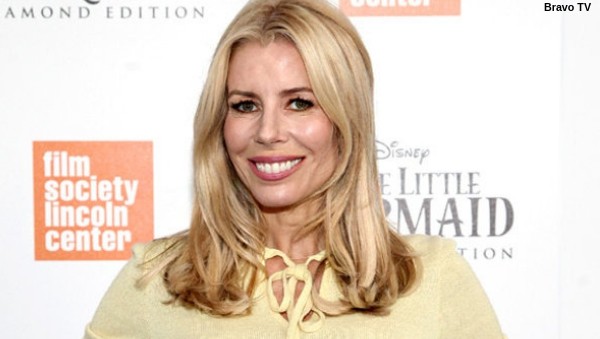 Well that was quick. Less than 24 hours after the hookup that rocked social media, former housewife Aviva Drescher is speaking out about that infamous kiss!

The former Real Housewife of New York spoke with Us Weekly after a photo went viral yesterday of her ex-husband Harry Dubin and friend Ramona Singer hooking up at a restaurant in New York City over the weekend. 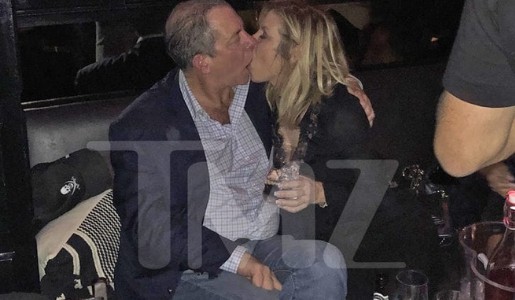 “I didn’t mind being the first to kiss Harry but glad I am not the last!” Aviva told reporters. Aviva and Harry were married until 2005 and share one son, Harrison, together.

Aviva and Ramona aren’t the only Bravo ladies who’ve been bewitched by Harry Dubin. Before his marriage, Harry dated Sonja Morgan and then in season 6 of RHONY Sonja and Harry were on the path to marriage after rekindling their romance, though they never followed through with it.

Harry has also dated Luann de Lesseps several times throughout the years, bringing Harry’s grand total of Bravo ladies up to four. So what’s his secret?

“He’s extremely charming and personable and fun to be with,” Ramona told Andy Cohen on an episode Watch What Happens Live in 2017. “And he’s kind-hearted and warm and generous.”

Though at the time she told Andy that she would never date Harry.

Ramona seemed to make fun of her viral photo in a post on Instagram, which she captioned with a shrug and laughing emoji.

Would you be mad if your friend hooked up with your ex? Sound off in the comments!