Ashley Jacobs accuses Kathryn Dennis of having an abortion. 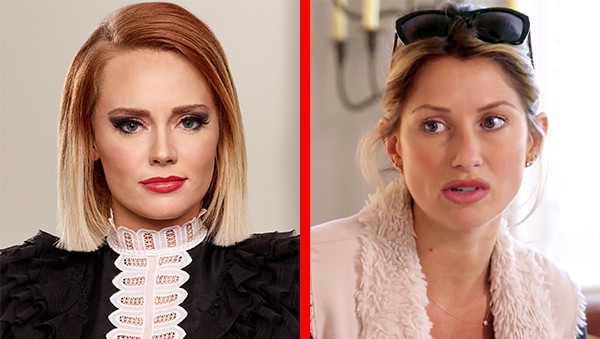 On Bravo TV’s Southern Charm Season 5 finale, Ashley Jacobs made wild claims about knowing certain unrevealed information and it seems that she has made a calculated decision to make good on her threats to reveal them.

As it was reported, Trashley is shaming Kathryn for having an abortion.

According to the source, an Instagram conversation emerged where Jacobs accused Dennis of having an abortion while she was in rehab. Ashley made the salacious claim in a group chat on Instagram of which one of the members shared to the public. 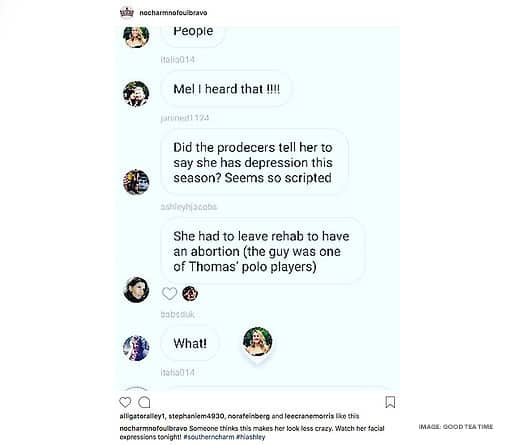 The Good Tea Time article goes on to say that Kathryn was forced to depart rehab early to get an abortion. The man accused of getting her pregnant was not Thomas, but one of his polo player buddies.

Ashley is hitting way below the belt. Even if the rumor were true, it would be Kathryn’s personal decision to do with her body as she damn-well pleases! Simply put, it’s not a good look for Trashley EITHER WAY about it. 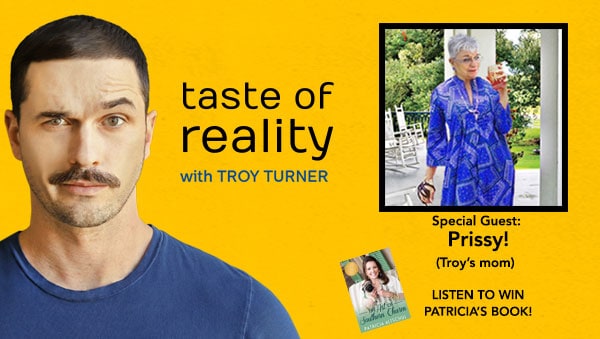 Do you think this will come up at the reunion? Find us on Facebook and let us know!

Be the first to leave Comments for Ashley Jacobs accuses Kathryn Dennis of having an abortion.