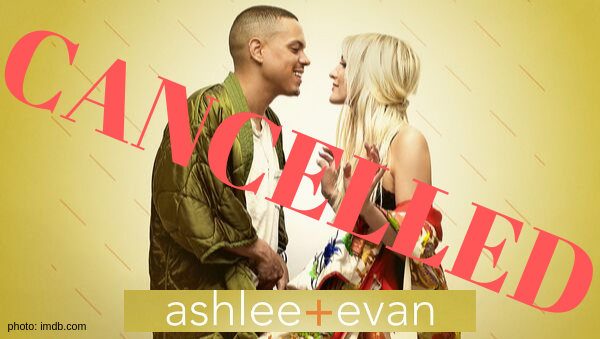 Happy 5 year anniversary baby! I can’t believe this beautiful life we have built. You are my everything ♥️ my dream love!!

Ashlee and Evan shared that they “didn’t want to have our kids on TV for too long,” according US Weekly. The couple have a daughter Jagger, 4, as well as Ashlee’s son with ex-husband and Fall Out Boy rocker, Pete Wentz.

OK Magazine reported the reality show that aired from September 2018-October 2018 reportedly put a strain on their marriage. “Ashlee assured Evan that the show would be a hit,” an OK! source claimed after the show received poor ratings.