Will Andy Cohen Run For Mayor Of New York 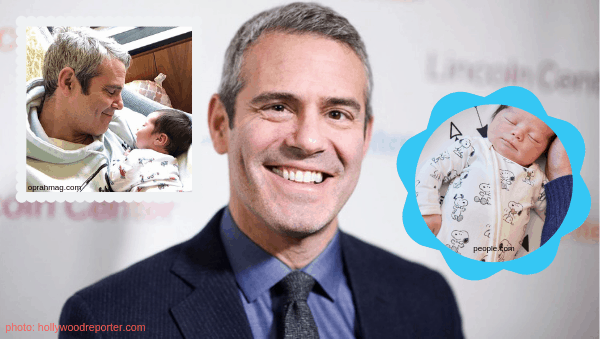 Will Bravo‘s daddy, Andy Cohen, run for mayor of New York? The new dad, thanks to surrogacy, is making an effort change the ‘draconian’ laws regarding women’s reproductive rights. So, it’s definitely a maybe!

Spent the day in Albany lobbying for passage of the #ChildParentSecurityAct – & also complemented the Governor’s thick head of hair (📸: Will Waldron). New York is one of 3 states where surrogacy is illegal, which seems draconian. If you live in NY, PLEASE call your local Assemblyperson and ask them to pass this. The vote is going to be very close and many democrats from Manhattan are poised to not represent their constituents & vote against it. This measure has a groundbreaking Surrogates Bill of Rights that will protect women at all costs, and help infertile women and LGBTQ start families. This is about letting women choose what they want to do with their bodies while giving the ultimate gift to people who need help having children. Thanks for listening

Andy is using his celebrity and his personal experience with using a paid surrogacy to have his son, Benjamin Cohen, to get a bill passed legalizing paid surrogacy in New York. The Watch What Happens Live host expresses his frustration for women with fertility issues. “This bill is about women taking control of their own bodies and I believe that women should be able to do whatever they want with their bodies including if they want to be surrogates to do that.”

Because of New York laws, Andy was forced to travel to California throughout the surrogacy process – which he acknowledges is not fiscally possible for many. “I want New Yorkers be able to have access to that and not have to travel across the country like I did.

Andy was asked if Scaramucci’s wife will be joining the cast of Real Housewives of New York, Andy replied, “Watch What Happens.” And that, ladies and gents, is why Andy is king.

Do you think Andy would make a good politician? Let me know in the comments!