An Open Letter to Tinsley Mortimer

Move to Chicago and be with Scott already! 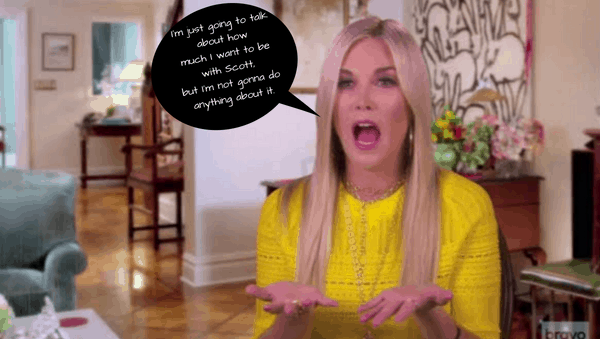 I’m writing this letter to you out of concern; concern for my own sanity in regards to your relationship with the Coupon King. I want to start this off by letting you know that I like you and I like what you bring to The Real Housewives of New York franchise.

She’s fun, flirty, and live every Uptown girl’s dream, but… YOU GOTTA GROW UP GIRL. You are a 42 year old, well-off woman. Do the damn thing and grow up; oh, and please stop wearing those Gossip Girl-esque 2010 dresses. 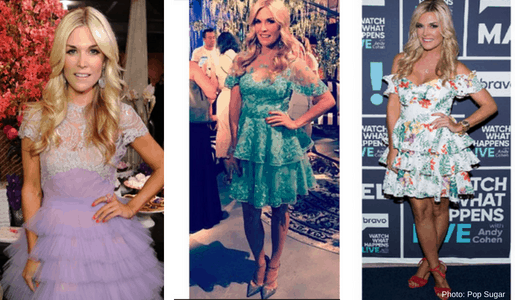 First off, lets discuss Scott Kluth. He owns an awesome business, he’s handsome, tall, and seems just like an all around great guy. WHAT THE F*** IS KEEPING YOU FROM MOVING TO CHICAGO. People would kill for a relationship like theirs. They travel the world and seem to really vibe, but for some reason Tinsley won’t move to Chicago.

I understand she has RHONY, but I’m sure Bravo would follow along if she did move. Isn’t true love worth it? You’re sitting there in a wedding dress crying over frozen eggs, but you won’t move to be with the love of your life. WE’RE DONE FEELING SORRY FOR YOU SINCE YOU’RE CERTAINLY ABLE TO HAVE IT ALL! The on-and-off again thing is getting old, NO PUN INTENDED. 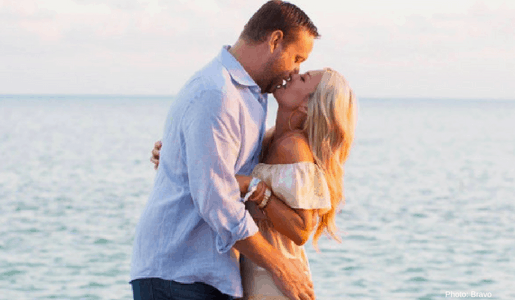 So far this season all she does is talk about her and Kluth and trying to make it work – NEWS FLASH TINSLEY, IT CAN WORK IF YOU MOVE! She can’t even use her moving away from her Mother as an excuse because I’m sure if Tinsley told her mother she was moving to be with Scott she would be perfectly fine with it. I mean she did go with Tinsley to try on wedding dresses, depsite not being engaged. As well as indulged her in weeping about her frozen eggs. 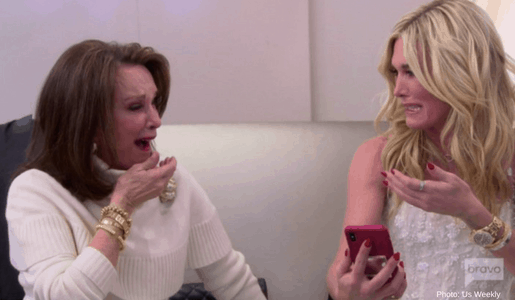 Tinsley, you have the chance to have the life every girl and guy wishes for! Love, financial freedom, and babies. We know you want it all, and you can have it all, therefore WHAT THE HELL IS HOLDING YOU BACK?! We all support you, GO MOVE TO CHICAGO TO BE WITH SCOTT, PUH-LEASEEEEEEE!

What are you thoughts on Tinsley and her relationship with Scott? Are you frustrated with Tinsley, or is it just me? Comment below and let us know!

one Comment for An Open Letter to Tinsley Mortimer