Amara rises above the hate as Jessie Woo succumbs to the pressure. 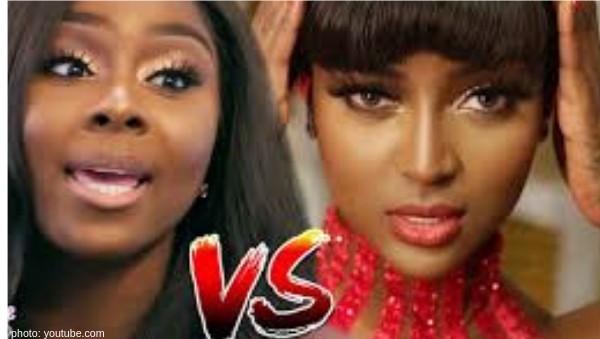 Love & Hip Hop Miami star Amara La Negra continues to take the world by storm.  She is a force of nature and she is taking all her power to Hollywood, as she continues to make music and audition for her next big role. Amara is ready to be a STAR! 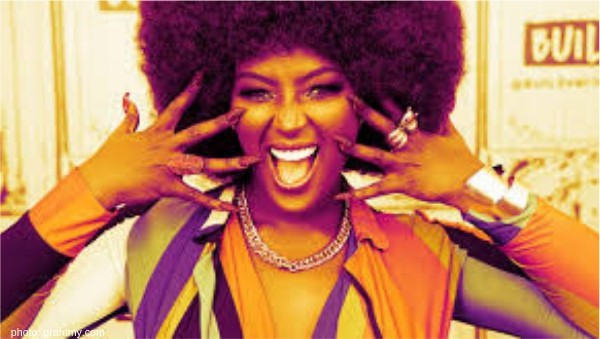 Life has been busy for Amara, the singer and actress, who is slated to finish her time in the spotlight on Univision’s reality dancing competition Mira Quien Baila. In addition to the show, she’s focused on making music and auditioning for the follow-up to her debut movie Fall Girls.

Vamos a “Celebra”!!! Ya Pueden Descargar mi Nuevo Sencillo Ft. @messiahgram ( Here is some Behind The Scene of my journey on The Spanish Version of Dancing with the stars called “Mira Quien Baila”)

Management for Amara confirmed that a collaboration is on the horizon with Miami’s own Pitbull!  And even better for Amara, a possible tour with the Cuban-American singer.

Amara is looking to say goodbye to the LHHMIA drama and focus a little more on her abilities. 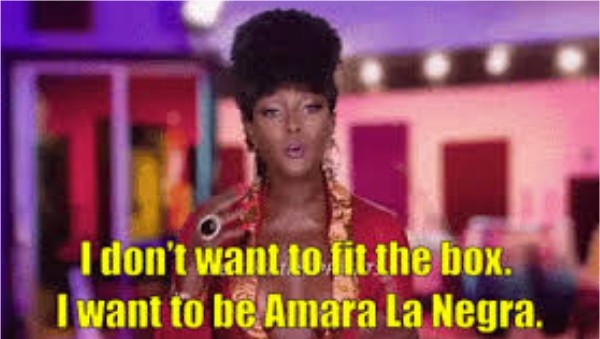 Be on the lookout for her EP to be released on February 22.

JESSIE WOO IS OVER THE DRAMA.

Someone better tell her what show she signed up for.

It is safe to say that Jessie Woo and Amara La Negra will not be friends any time soon. 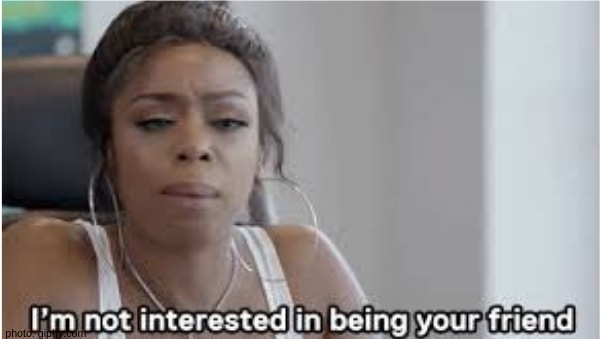 Jessie is still in her debut season of LHHMIA yet she is over the drama and if you ask her about it she will be walking out.

Look at this epic rant she went on:

On the show, Jessie and Amara are having drama over a man who is no longer in the picture.   Beverages have been thrown and the viewers get to decide which team they are on.  Jessie is refusing to allow producers to engage her in conflict with Amara.

Jessie eventually breaks down into tears and walks out of the room, refusing to film any further.

Fans are now rallying around her.

Do you believe Amara was being messy or does Jessie have her facts wrong? Get MORE on this #LHHMIA beef on the official LHH FB page!

Everyone, please be clear that Jessie is not checking for Amara and resents the LHHMIA producers for editing the footage to make her look as though she tears down her cast members, mainly the women.

Jessie is not here for playing the victim as she suggests Amara tends to do.  She expressed no ill will towards Amara and is refusing to follow the narrative that everyone would like to play out.

Will Amara leave the show that catapulted her into stardom?  Will Jessie Woo & Amara La Negra ever become frenemies?  Let us know in the comments below.