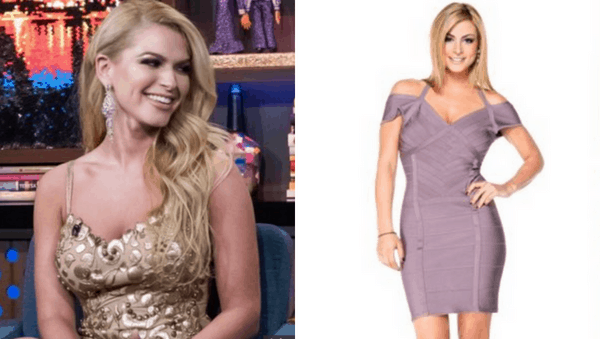 While on a weekend binge of The Princesses of Long Island, I realized that one of the main girls – Casey Cohen – her name sounded so familiar. I was thinking to myself, why is this, and it came to me, there is a Kasey Cohen on the newest season of Below Deck Med! It’s very rare that there are two people on the same network, with the same name, and have no relation. It made me realize, that just because you have the same name, does not mean you are anything a like. If you haven’t watched either show, I urge you to do so. Download both shows, grab your favorite snacks and let me know your thoughts on the two Casey’s/Kasey’s. But for now, I’m going to give you the breakdown. 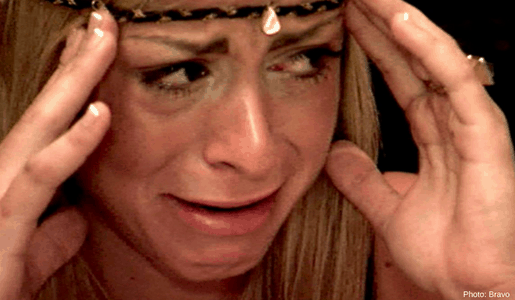 Casey Cohen was a Princess of Long Island, even though she left Long Island.  During filming she was actually residing in the city. She was very rigid, as a co-star slept with her boyfriend 10 years ago while in high school. Casey wasn’t able to get over the fact that this happened years ago, and let it effect her the whole season. 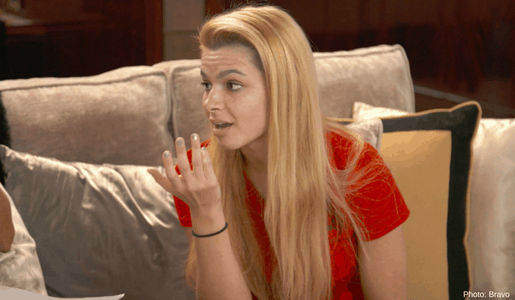 Kasey Cohen is the newest third stew on this season of Below Deck Med, and probably most known for lying on her CV, and her love triangle between her, Joao and Brooke. Kasey was pretty quiet going into the season. But, she is starting to hold her own when it comes to altercations with chief stew Hannah Ferrier.

Now I wonder if either or is related to the one and only Andy Cohen?!

Did you notice that there were two Casey’s/Kasey’s on the Bravo network?

Be the first to leave Comments for Bravo TV: A Tale of Two K/Casey Cohens