Here's what happens when an air conditioning repair man gets heated.... 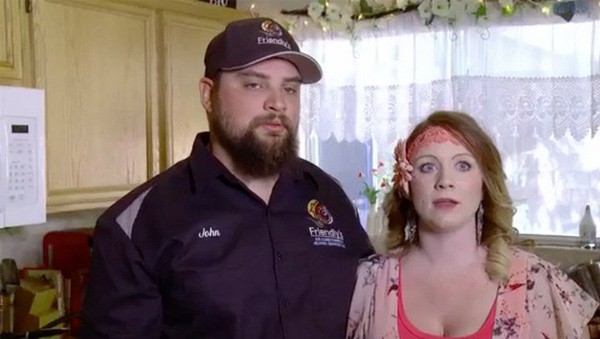 It all began with Colt Johnson throwing a ‘friendly’ barbeque to bring Larissa Dos Santos Lima closer to his cousin John and his family. Us 90 Day Fiance fans can’t believe how heated it got between Larissa and air conditioning repair man, John.

Larissa said “Take advantage of what? He’s not a millionaire. Do you see his body?” Oop #90dayfiance pic.twitter.com/8bvnmX9vXw

John and his family arrived at Casa Coltee and the father of three was visibly heated. He refused to greet Larissa when he saw her. Not cool. Tensions escalated quickly as Coltee’s Cousin John completely demeaned the Brazilian beauty as Colt remained quiet. I bet John wouldn’t want someone talking to his wife or children the way he spoke to Larissa. Shame on him. Some of John’s accusations were downright ridiculous!

#90DayFiance , Colt’s cousin John is a hater. From day 1 he was offensive to Larissa. He speaks like a racist, always offensive. What money is Larissa looking 4? Dude, the guy can’t even get an air conditioned car. Colt needs 2cut the umbilical cord. Mom has to get her place.

Guess who didn’t sit quietly? Larissa. She stood up for herself, since her fiance didn’t, and the off-duty Friendly’s A/C employee overheated. John called Larissa a b*tch…in her own house. Not ok.

Dear colteee, anyone calls your girl a bitch – regardless who it is – you need to stand up to them #90DayFiance

Debbie had the good sense to remove the young children from the site of the argument, but John still couldn’t manage to control himself and continued attacking a woman in front of his wife and children. Eeeeeehhhhh.

#90DayFiance Colt and Larissa, John needs to learn exactly what's on his shirts that he advertised every episode @Friendlys #airconditioning I'd NEVER use his company, would never have him in my home to fix my a/c. Not a good representation of his company. Check his @Yelp reviews 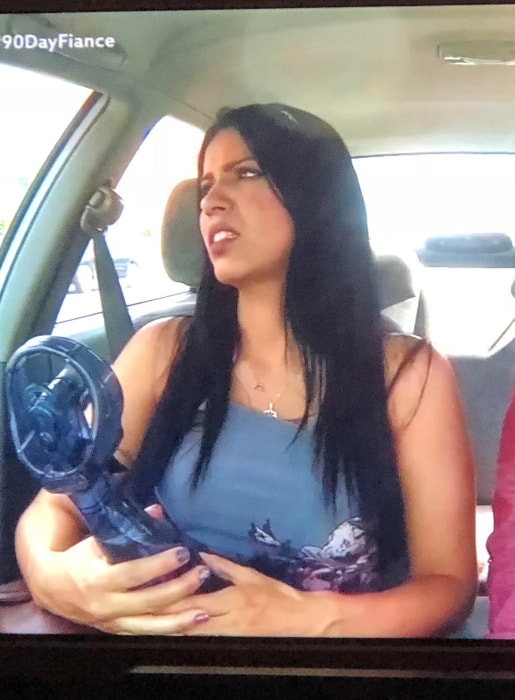 Do you think John’s employment may be in jeopardy? Break it down for me in the comment section below.

Be the first to leave Comments for 90 Day Fiance: The Not-So-Friendly Repairman