Larissa and Colt are going back and forth on social media. 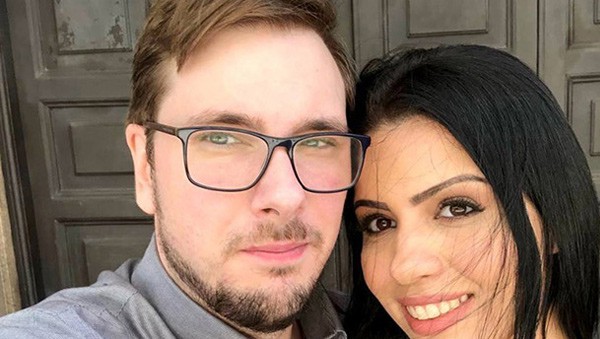 Larissa Dos Santos Lima and Colt Johnson are probably the thirstiest people on reality television. Yes, that’s a bold statement, that I stand by…

The newleweds that are getting a divorce are going back and forth on Instagram trying to control the narrative of their broken relationship. Did I just sound like Carol Radziwill? 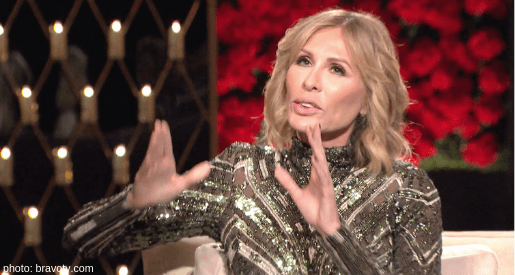 In case you haven’t heard, Larissa’s original Go Fund Me was taken down due to the funds raised being used for a cause that goes against their terms of use. In other words, she can’t use that money for bail money. Larissa was able to create a new Go Fund Me, but can’t use the money earned for bail. Got it.

It seems as Larissa is extremely concerned about money, as she posted from the hospital that she taken off of Colt’s insurance policy.

If anyone wants to help Larissa’s legal situation out check out her page – this is my final post on the matter. #90DayFiance @laricrisjohnson pic.twitter.com/ExHppIGJYN

Colt was quick to respond, on social media, with this picture from a desktop computer. These two are legit masters of airing dirty laundry…

That didn’t make Larissa feel any better, as she still has multiple places for fans to make monetary donations for her ‘Help Larissa’ fund. 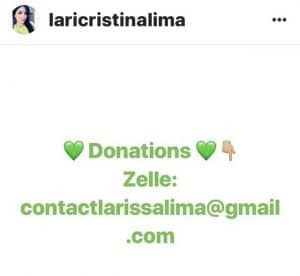 I have a feeling this fiasco is far from over…

This situation is so ugly, but it keeps getting worse and worse. Where does your loyalty lie, on Team Larissa or Team Colt? Let me know in the comment section below!