This was revealed as a result of their marital problems. 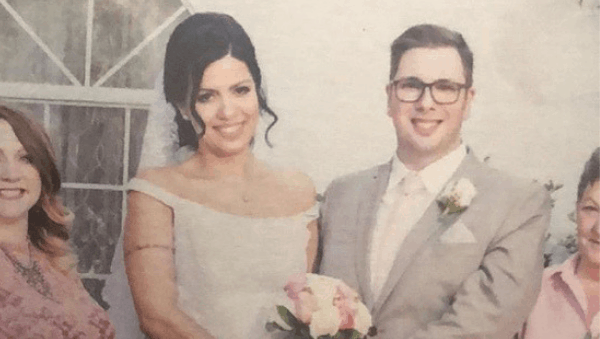 I would typically start by congratulating the newlyweds, but this is an interesting scenario. 90 Day Fiance’s Larissa Dos Santos Lima and Colt Johnson were married on June 24th according to Clark County Court Records.

I’m confident the couple wasn’t planning on making an official wedding announcement until the show aired, at least that’s what reality shows typically do, but that didn’t happen as planned.

Larissa revealed she and her 90 Day Fiance tied the knot when she announced she is taking a break from the internet because Colt is flirting with other women.

I am on Team Larissa. She has been holding down her end of the bargain. Coltee wanted hot arm candy, and that’s what he got! Larissa prances around Las Vegas in sexy clothes, stilettos, while melting in the heat and Colt can’t even provide her with privacy from his mother. There was no secret that Larissa came to America to better her quality of life. Colt made her believe he was going to provide a more picturesque lifestyle than he can. Throughout the season, after Colt disappointed Larissa time and time again, she always did her part. She was on her man’s arm, sexy AF.

Meanwhile, Colt is creating art and (hopefully) taking tips from wiser people on Instagram. I’m loving all these Larissa supporters. This comment section is gold!

That was a lot to wake up to. The marriage has lasted only six months (six months longer than many expected) and is already in danger. It looks like Colt is having a hard time managing his newfound fame.

One of the many things I’m having a hard time processing… what self-respecting woman would DM Colt?! There must be some thirsty AF girls trying to get their 15 minutes!

What do you think Larissa should do, work on her relationship with Coltee or move on?

Give your advice to Larissa in the comments below!

Be the first to leave Comments for 90 Day Fiance: Larissa Dos Santos Lima and Colt Johnson are Married! 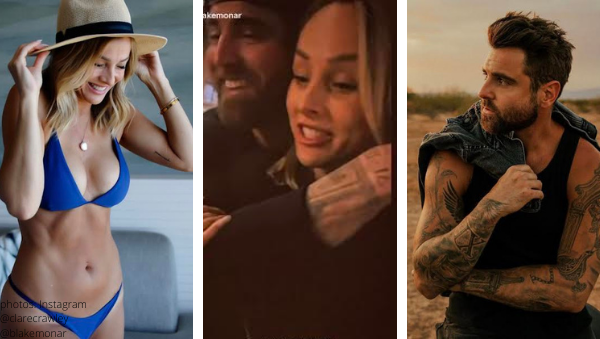 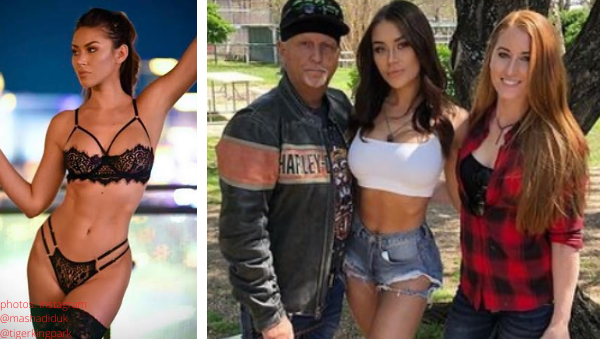 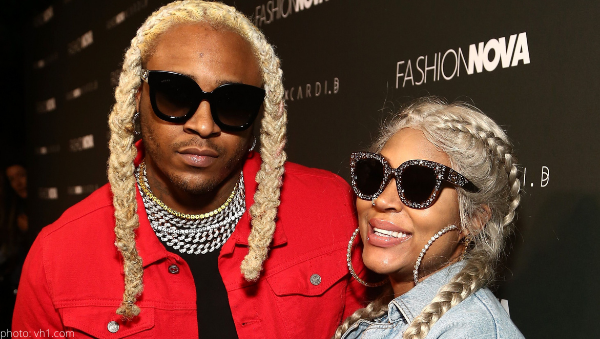 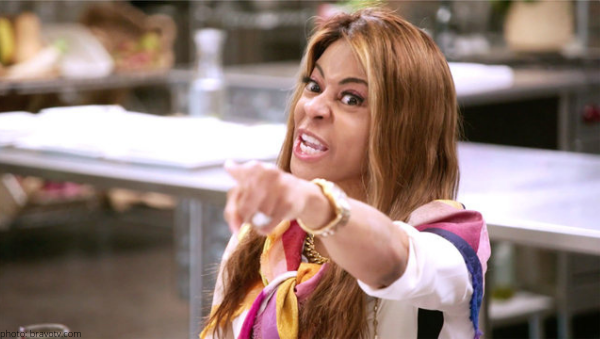